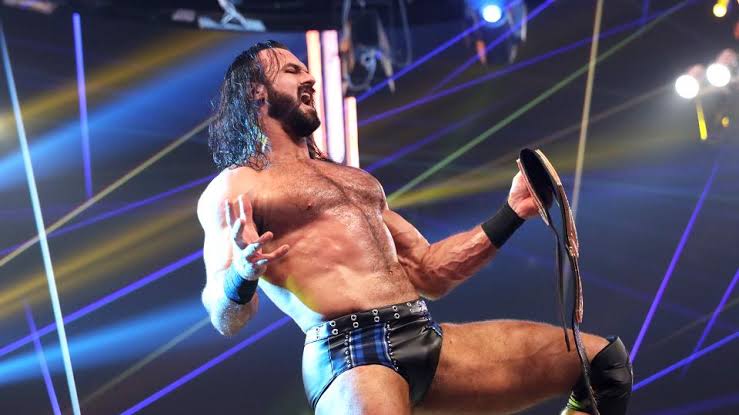 Drew McIntyre returns to the ring after overcoming COVID-19 WWE Champion Drew McIntyre has participated in the Superstar Spectacle recordings after dealing with COVID-19 in recent weeks.

Good news for WWE. Drew McIntyre has returned to the ring after testing positive for COVID-19. McIntyre has spent these weeks talking to the media ahead of Road to WrestleMania 37, where he has commented that he has been lucky not to experience symptoms when dealing with COVID-19.

McIntyre announced two weeks ago that he had tested positive for coronavirus, which is why he was removed from the schedule. The WWE champion went into quarantine and was forced to record prerecorded messages in order to appear in episodes of Monday Night Raw.

During these weeks, there has been some concern that McIntyre might not be able to arrive in time for Royal Rumble, as well as for the WWE Superstar Spectacle recordings that have been made today. However, the Scotsman was able to be part of the event.

Drew McIntyre has teamed up with Indus Sher to face Jinder Mahal and The Bollywood Boyz, in what will be the main event. It should be remembered that Superstar Spectacle will be broadcast next Tuesday on WWE Network.

McIntyre will make his official return next Monday on Monday Night Raw, in the pre-Royal Rumble program, for a face-to-face with WWE Hall of Famer Bill Goldberg, with whom he will face at Royal Rumble next January 31.