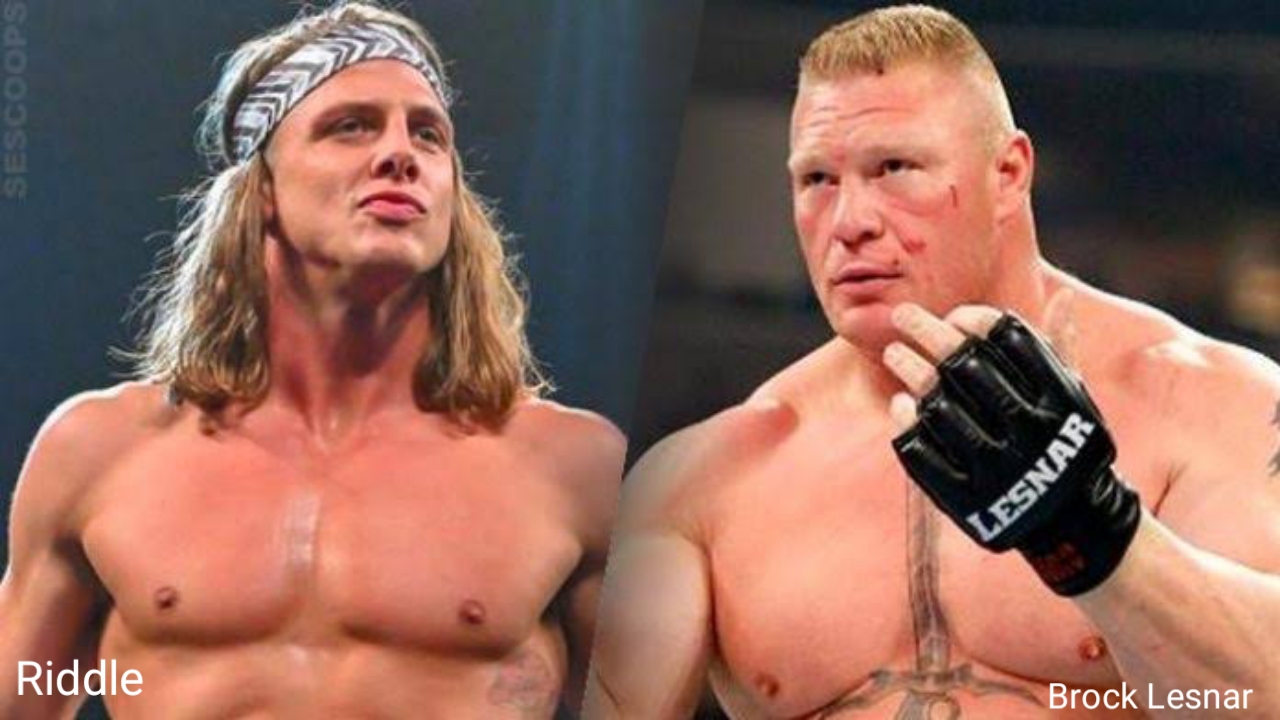 WWE Monday Night Superstar RAW Riddle was interviewed by Philippe Chéreau and Christophe Agius of Catch Off, where he was asked who his dream opponent is for the WrestleMania main event.

Riddle replied: “WrestleMania is my favorite event and if I could choose who to compete with, it would be against Brock Lesnar. He is the best of all, he is the superstar that I always wanted to face.

I have a lot of respect for him and I would even like him to compete with me for his retirement struggle. But I know something like this is unlikely to happen. ”

Brock Lesnar and Riddle competed last year at WWE Royal Rumble 2020 but have not crossed paths in the ring or on the pay-per-view or on the weekly shows. However, both were involved in a backstage altercation last year, where Lesnar stressed that he did not want to compete with Riddle and that he stop bothering him on social media.

While Riddle is working on RAW, Lesnar does not have a contract with WWE and according to statements by Paul Heyman, The Beast would return to WWE if any story arises that intimate him. His last appearance in the company was at WrestleMania 36, ​​when he lost the WWE Championship to Drew McIntyre.