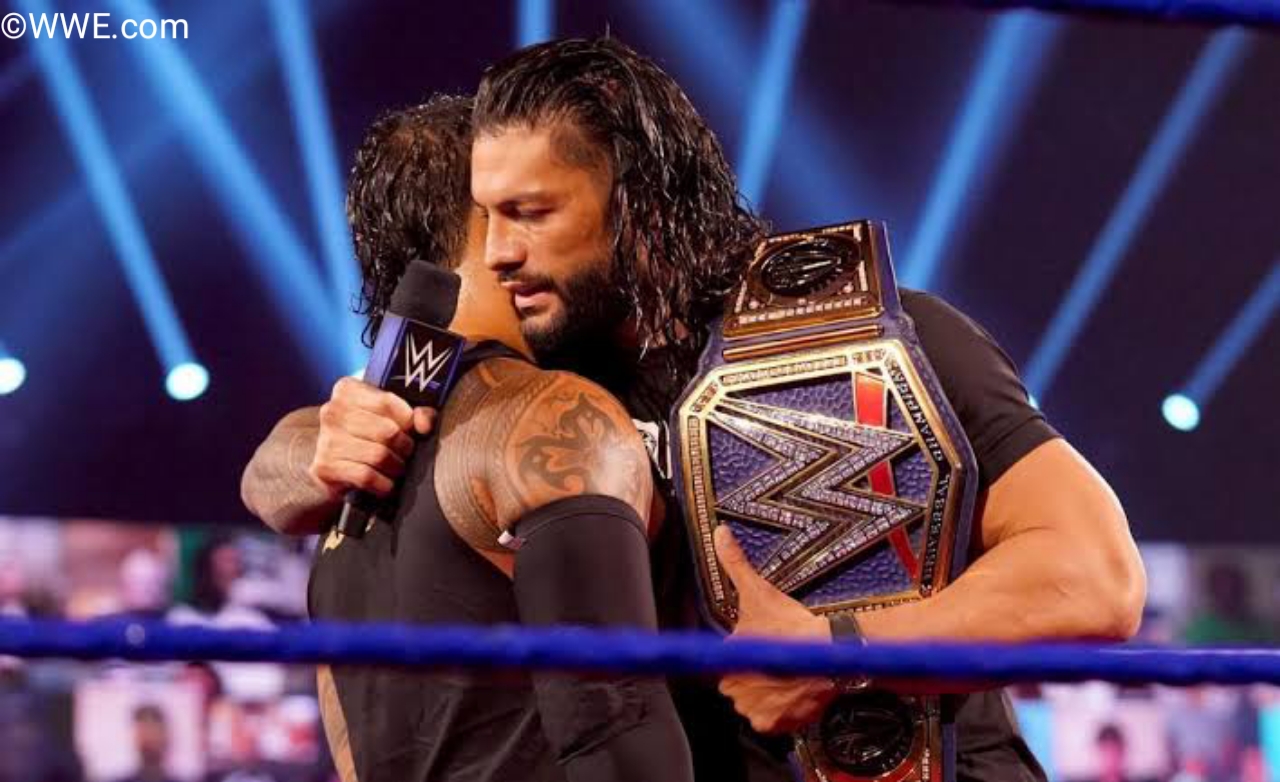 Paul Heyman believes that Jey Uso has increased the audiences of WWE SmackDown Heyman praises Uso’s work in the solo scene and mentions him as a major match fighter.

Paul Heyman has mentioned the work that Jey Uso has done as an individual wrestler in recent months in WWE in an interview for the English medium, BT Sport. Heyman has assured that his dedication and his improvement both in the ring and on his microphone have made him a fighter prepared for the main matches.

"The only ceiling Jey Uso will ever crash into is the one owned by @WWERomanReigns"#SmackDown ratings are soaring and @HeymanHustle knows why 📈 pic.twitter.com/Y2wfxyw5h2

Jey Uso is an individual star now. When Jey Uso appeared in the limelight it was a very interesting moment, and he would tell me that when he was going to an airport, you know, at five in the morning and everyone who was looking for autographs was there, they said who he was. Now everyone knows who he is, ”explained Heyman.

A manager and lawyer who has even considered that the reason why the SmackDown audiences grow is because of Jey Uso himself. “Now everyone knows him as the all-star fighter, Jey Uso. SmackDown are on the rise and they are on a spectacular rise ”, has begun.

Heyman has considered that Uso has made a path with many obstacles to get where he is. “He had to go through those tests in public, in front of everyone, for the audience to see him grow. From a magnificent and spectacular tag team fighter, to what he is. I am so proud of him. ”