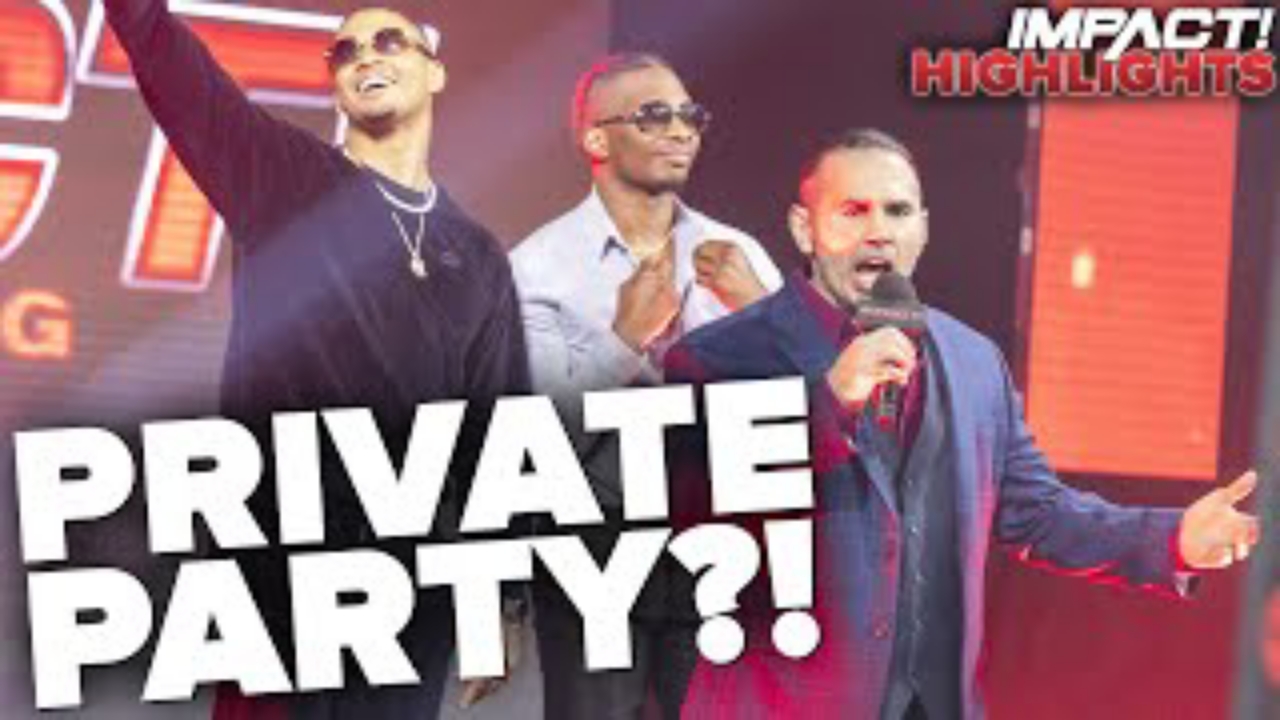 Matt Hardy and Private Party to return to Impact Wrestling They will reappear after winning a starting shot against Doc Gallows and Karl Anderson.

Impact Wrestling has announced on its social networks that this week, in its weekly show that will be broadcast on AXS TV, Matt Hardy will appear again with the members of Private Pary (Isiah Kassidy and Marq Quen).

It will be the second week in a row that that has happened. On the previous show, Matt Hardy and Private Hardy interrupted Chris Sabin and James Storm, who appeared to interrupt Doc Gallows and Karl Anderson.

Sabin and Storm both asked for a title shot at the Impact Tag Team Championship, but had to battle the AEW stars to earn the spot. Isiah Kassidy and Marq Quen were victorious and will fight the champions in the future.

Then we leave you with the updated Impact Wrestling card for this week’s show.