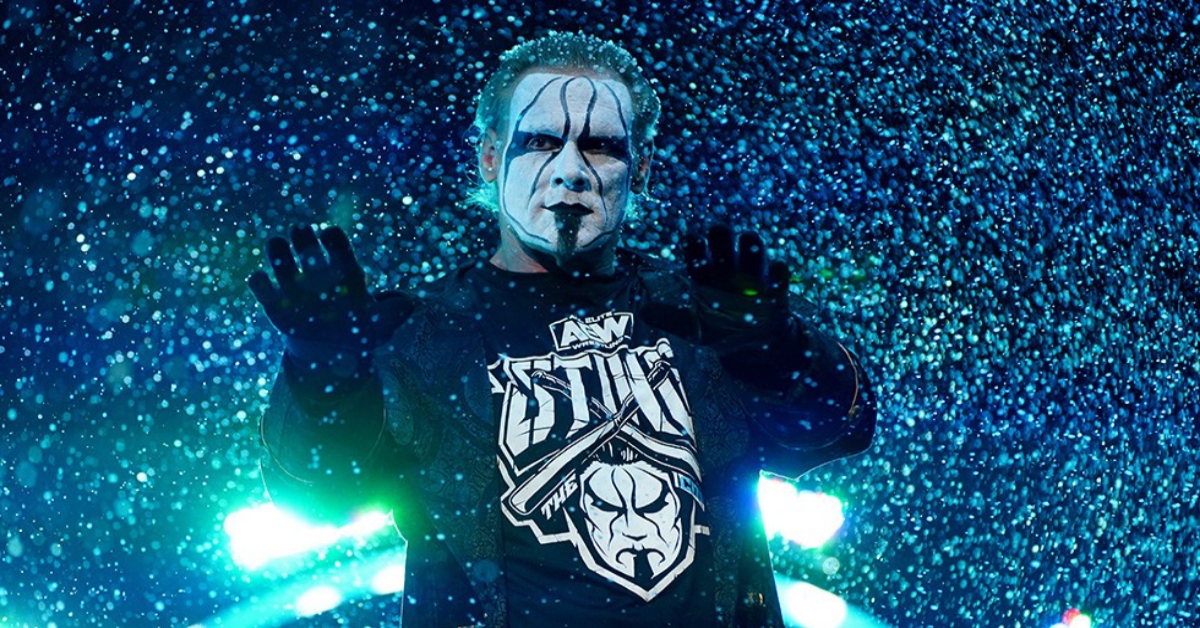 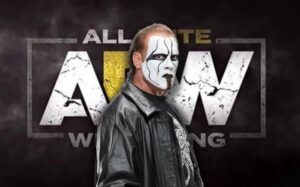 The last episode of AEW Dynamite had several key points. Sting made his first previously announced appearance, while Shaquille O’Neal was invited to be interviewed by Tony Schiavone. The audience for this show registered the best figures since September and part of the fault is on both. Dave Meltzer, a reporter for the Wrestling Observer, has provided more information on audience data in his latest newsletter. 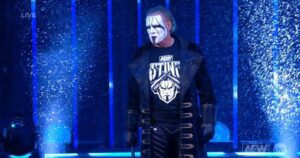 Before Winter is Coming, the highest viewership record in the key demographic (18-49 years old) came in a match between The Young Bucks and Top Flight (Darius and Dante Martin). On this week’s episode of AEW Dynamite, these numbers were outweighed by several segments, although we will highlight two of them.

Sting’s appearance was the moment that AEW recorded a best number in key demographics, with a total of 1,069,000 total viewers and 645,000 viewers between the ages of 18 and 49. The key demographic data is very similar to what Monday Night Raw gets on Mondays on the USA Network.

The segment between Shaquille O’Neal and Brandi Rhodes garnered 1,063,000 viewers and reached 618,000 viewers between the ages of 18 and 49. It is very likely that, for this reason, it will not be Shaquille O’Neal’s last appearance in All Elite Wrestling. It should be remembered that ‘Shaq’ is linked to TNT, where he works as an NBA analyst. As for the segment between Don Callis and Kenny Omega, which ranked seventh on the show, AEW recorded 963,000 total viewers and 581,000 viewers between the ages of 18 and 49. Despite this decrease compared to the Shaquille O’Neal segment, Omega’s appearance increased by 60,000 viewers compared to the sixth quarter.