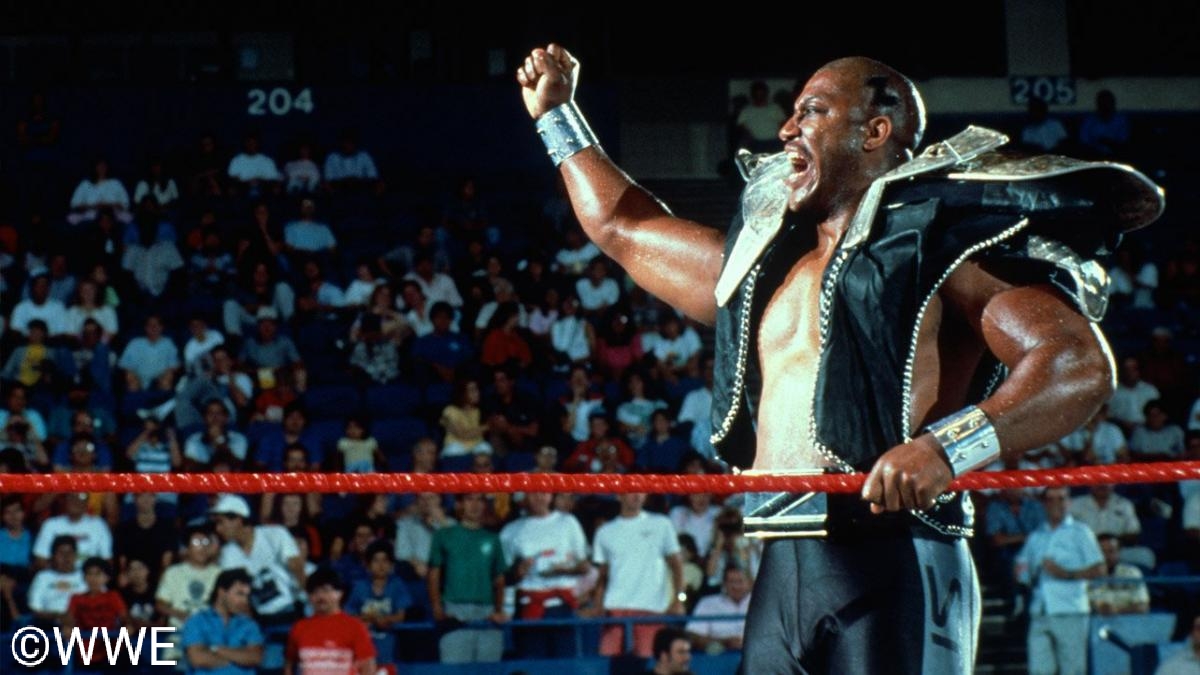 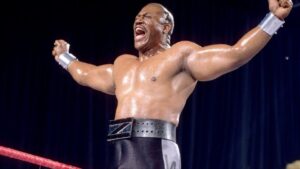 Actor Thomas “Tiny” Lister Jr. known within wrestling as Zeus, passed away at the age of 62 of unknown causes. The news was confirmed by TMZ who reported that Lister was found dead in his apartment in Los Angeles. A statement from the Los Angeles County Sheriff’s Department indicates that Lister’s friends and business associates became concerned Thursday when they had not heard from him since Wednesday night. The officers conducted a routine check and went to his apartment, where they found him dead.

Characteristic for his blind eye, Lister starred with Hulk Hogan in the first WWE movie “No Holds Barred.” To promote it, the actor joined the company’s roster under the name of Zeus, the same character in the film. At SummerSlam 1989, he teamed up with Randy Savage to take on Hogan and Brutus Beefcake. The event was a great success, obtaining a record 625,000 PPV purchases. That same year, Zeus was part of the million dollar team at Survivor Series and his last match in WWE was at the No Holds Barred: The Match event, on December 27, 1989, where he again teamed up with Savage to face Hogan. and Beefcake in a steel cage.

In 1996, Lister returned to professional wrestling under the name Z-Gangsta in WCW, where he again faced Hulk Hogan. He is also remembered for having wrestled Abdullah The Butcher at the World Wrestling Council (WWC) of Puerto Rico in 1990. Lister played the role of Deebo in the classic films “Friday” and “Next Friday”, as well as had roles in well-known films such as “The Fifth Element”, “The Dark Knight” or “Zootopia”.