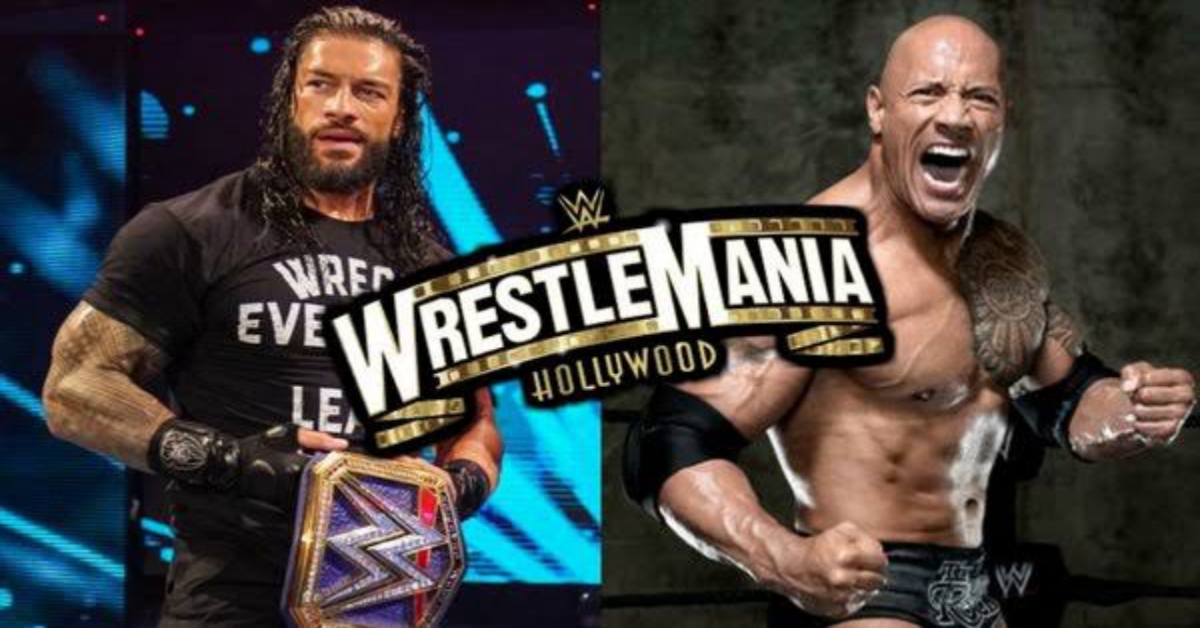 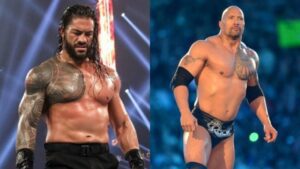 WWE would be making plans for WrestleMania 37 this week with the rumor that Drew McIntyre will defend the WWE champion belt against Brock Lesnar and Keith Lee, while Roman Reigns would fight Goldberg for the Universal championship. The reasons for doing it at that event were clear: attract more media. “Vince wanted to do the match in Los Angeles to capitalize on the information from the media that would come to cover the show.

It should be remembered that The Rock had dropped a few months ago in an interview that he would gladly face Roman Reigns at WrestleMania in Los Angeles, but plans to change the location to Tampa, Florida, would make the plans carry over for another year.