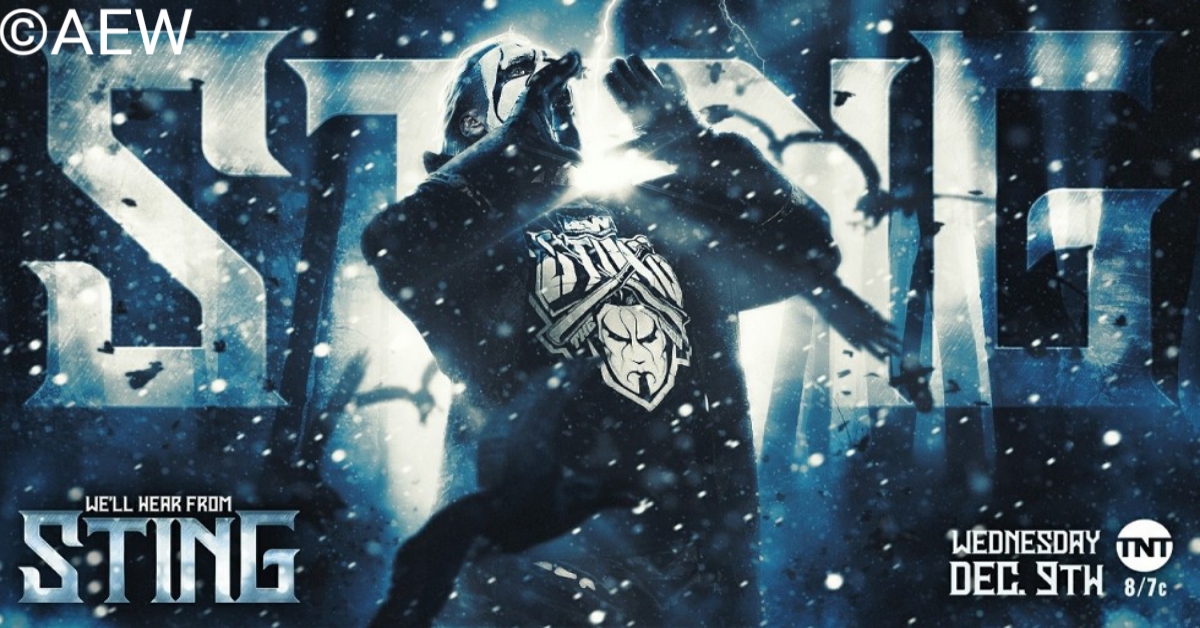 Sting wants a fight for the TNT Championship Sting stars in a confrontation with Cody Rhodes and reveals he wants to become the next TNT champion.

During the AEW Dynamite broadcast on TNT Drama, Sting starred in a new confrontation with Cody Rhodes and revealed that his goal is to become the next TNT champion. At the beginning, Sting starred in a brief confrontation with Arn Anderson, who was shocked by the presence of The Icon. Anderson wanted to make sure that what he was seeing was real and when he verified it, he decided to withdraw from the ring. Sting then approached Tony Schiavone whom he hugged in the middle of the ring and asked him to spin his name.

The only thing for sure about @sting…is nothing is for sure.
Watch #AEWDynamite NOW on @TNTDrama. #AEWonTNT pic.twitter.com/HGtKsoqsOG

The most tense moment of the segment was the confrontation with Cody Rhodes. ‘The American Nightmare’ expressed his admiration for The Icon since he was a child and that his biggest dream was to fight him. However, Sting clarified that he was not interested in facing Rhodes (for now) but instead came to AEW to win the TNT Championship. Darby Allin, the reigning champion, watched the entire conversation from the stands at Daily’s Place.

Finally, Sting told Cody that he decides how to play his own game and that soon they will meet again in the ring. Sting debuted last week on AEW Dynamite: Winter is Coming, making his surprise appearance in one of the most prominent segments with Cody Rhodes and Darby Allin. Hours later, it was confirmed that The Icon signed a multi-year contract with AEW.