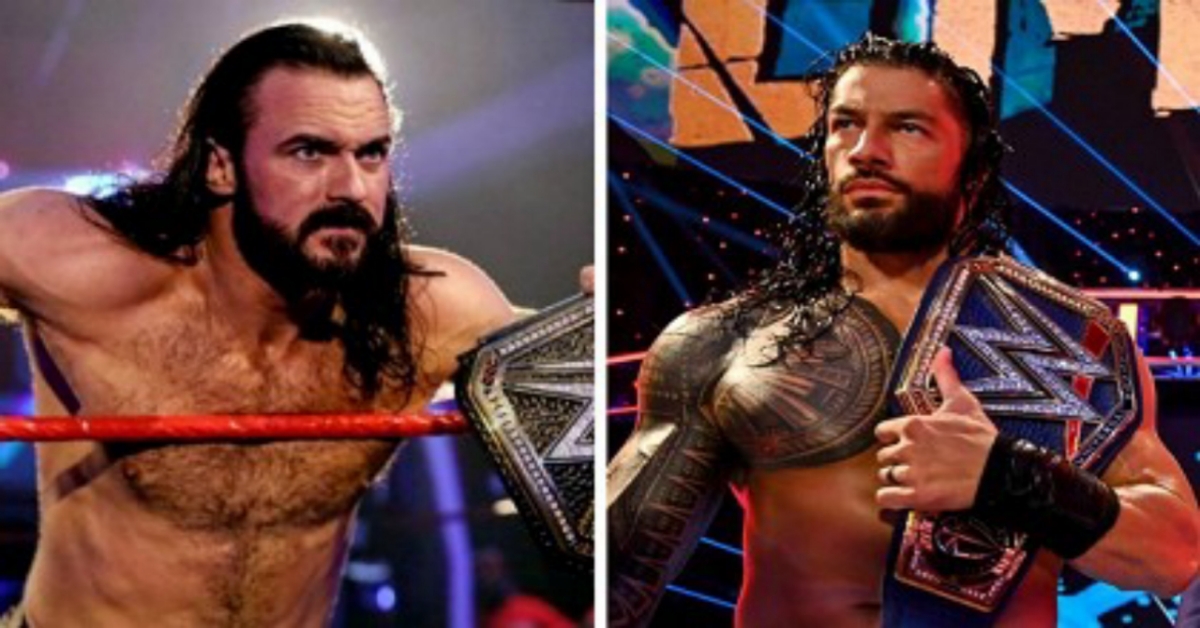 Drew McIntyre wants to face Roman Reigns again in an event “at the height of Wrestlemania.”

After Becoming WWE Champion Drew McIntyre was one of the recent guests of The Bump, where he explained that he has a big goal on his back when it comes to his rivals. Last month at Survivor Series, McIntyre faced Universal Champion Roman Reigns in a match for brand supremacy. Despite not winning the match, Drew admitted that he came into the match with one goal in mind, to prove skeptics like Reigns wrong, and he delivered on that promise. 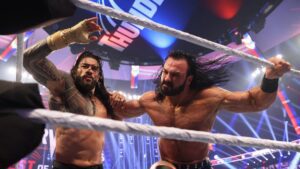 Here is what did current wwe champion said about Roman Reigns

-The most important thing that I took away from that match was to show Roman and the whole world exactly what I am capable of, “stated McIntyre.” I think some people have underestimated me too much, even though I have been champion for the last eight months. I told Roman that I’m not the same guy he knew. I’m on a completely higher level right now. ” 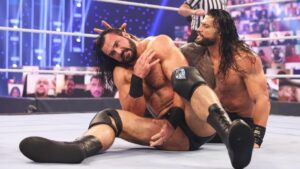 Further he stated that “Roman and Paul Heyman talked and tweeted too much nonsense. I kept my mouth shut because I was going to show through my actions what I am capable of doing today, and they saw it throughout the fight. I guarantee that that match will happen again one day and hopefully it will be at a WrestleMania level event, “said McIntyre. 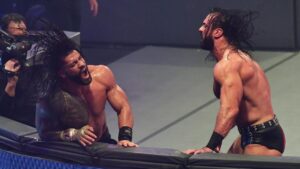 I’m the first to admit when I got back to the company how far Roman had come since I left. You’ve proven yourself over the years, and you’ve earned where you are today. I feel that every time I am on the same level, but I still have things to prove, “said McIntyre.

What do you think about it? feel free to comment down & follow wrestling unseen for latest wwe news, rumors, inside news.