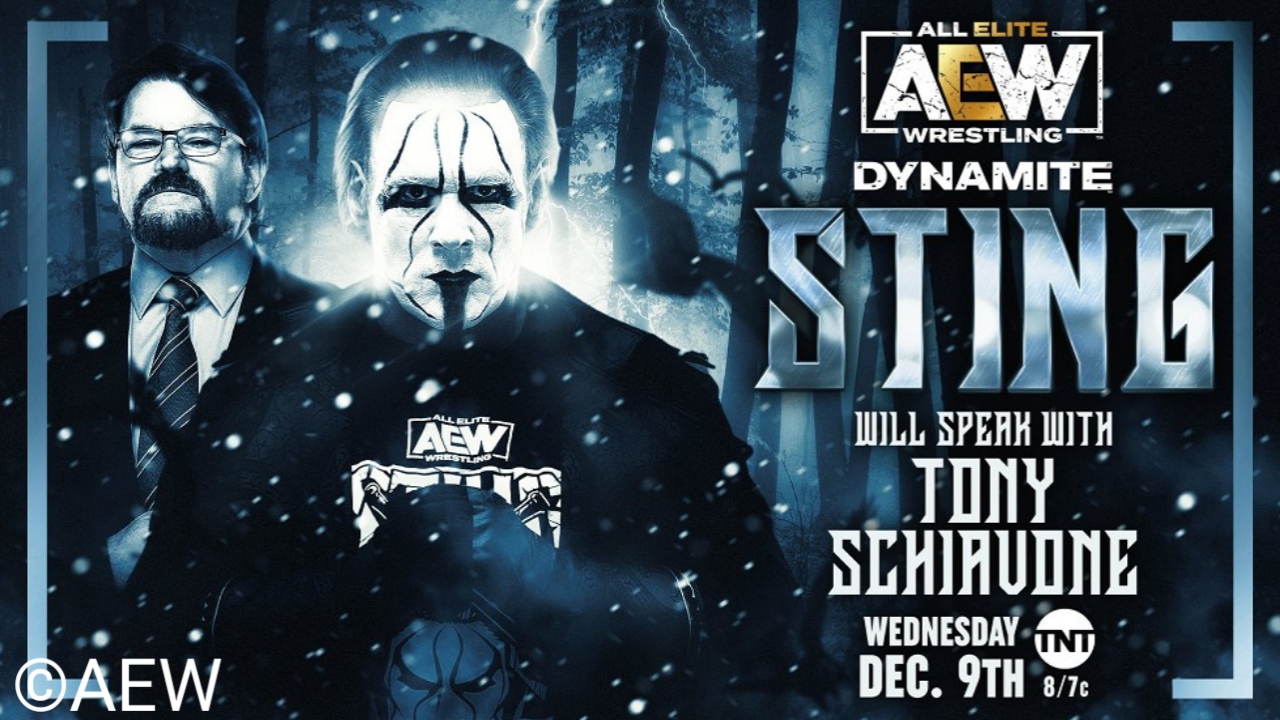 Hello everyone welcome to wrestling unseen in this article we will talk about tonight’s AEW Dynamite show’s Preview. Pro wrestling fans are eagerly waiting for today’s dynamite show, Because we all were wondered after former wwe champion Sting made his AEW debut on last week.

In today’s show Sting to be interviewed for the first time since his debut on AEW Dynamite,Kenny Omega will address the audience after his stint at Impact Wrestling.

TNT Drama will air the 63rd episode of AEW Dynamite today, December 9. Wrestling unseen’s editor will be in charge of sending us everything that is carried out through the weekly report. Next, we leave you with the announced matches, schedules and how to watch the show.

AEW Dynamite December 9, 2020  1.MJF vs. Orange Cassidy 2.The Young Bucks vs. The Hybrid  3.Dustin Rhodes vs.  FTR vs. Varsity Blondes (Griff Garrison and Brian Pillman Jr.) Lance Archer and Lucha Brothers vs. Eddie Kingston, The Butcher, and The Blade Abadon will be in action. 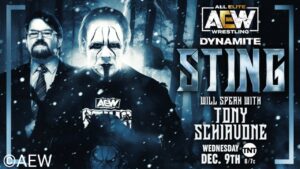 How to watch AEW Dynamite – AEW Plus: For $ 4.99 per month you can enjoy all AEW Dynamite shows through streaming service. You can subscribe to AEW Plus right now. – Fite Tv: For $ 2.99 you can enjoy the weekly show you want, without a monthly subscription service.