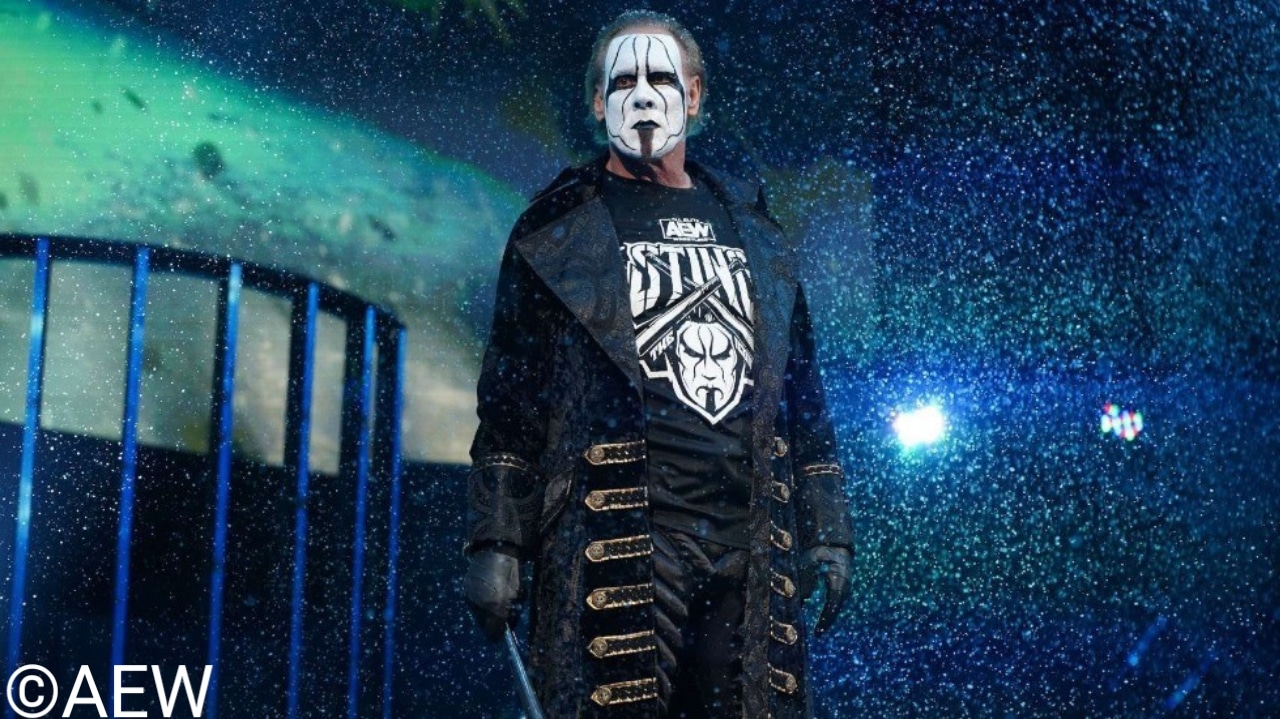 In the night one spot for the special, Sting appears in the promo image alongside fellow AEW stars like Jon Moxley, who has not been seen since his defeat for the AEW World title, TNT champion Darby Allin, Cody Rhodes , Chris Jericho and more superstars.

Although there are still no official listings for any of the shows, the appearance of special guests and the addition of Chris Jericho to the comment table for the first night of New Year’s Smash has been confirmed, while Snoop Dogg will take the role on special guest on the new year’s episode.