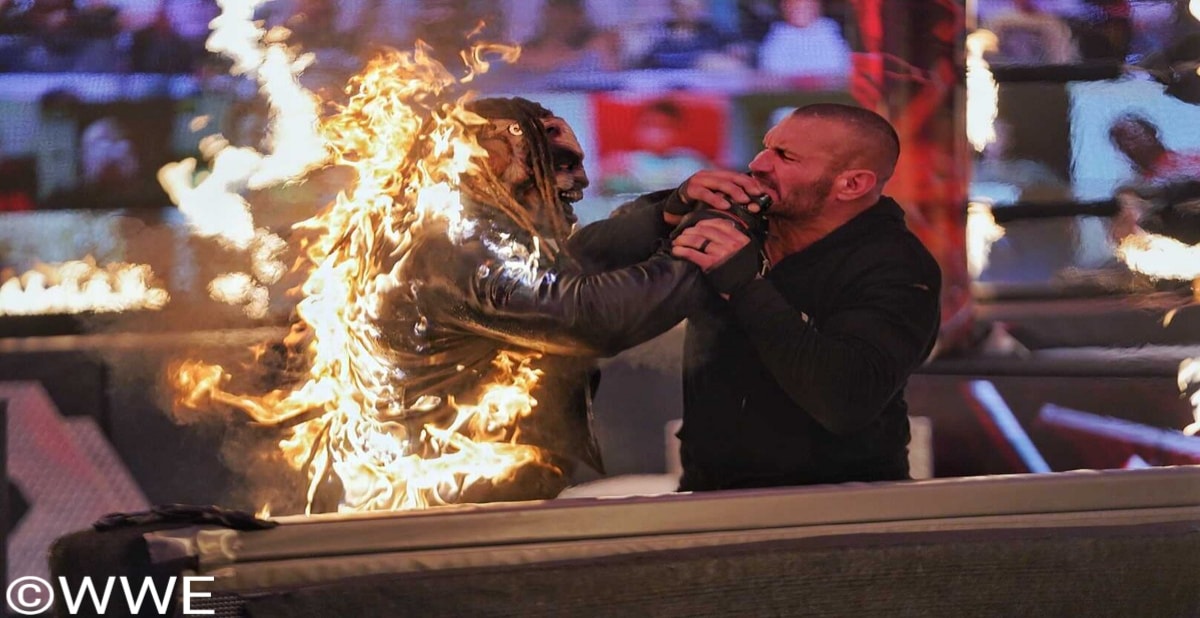 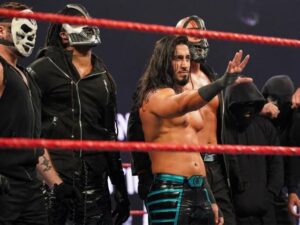 At TLC 2020, Randy Orton and Bray Wyatt faced off in a Firefly Inferno Match that ended with ‘The Fiend’ totally charred. In the final moments, Wyatt passed out inside the ring, consumed by flames. ‘The Viper’ did not hesitate to douse his opponent’s body with gasoline. 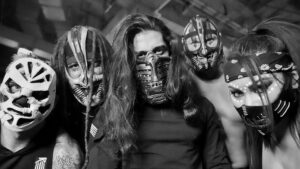 A single match was enough to bathe the demon’s immobile body in fire, which he observed carefully as he left the ring to close the transmission. These actions captured the attention of RETRIBUTION, a group known for causing chaos in WWE until they achieved their goals. One of its members, T-Bar, claimed that the group had been moved by the vileness of Randy Orton’s attack, so they left the doors open to join the group in the future.

For now, the former champion of the United States has been firm in his decision despite the constant attacks received, although after the last episode of Monday Night RAW, Ricochet began to consider the possibility of joining their ranks.