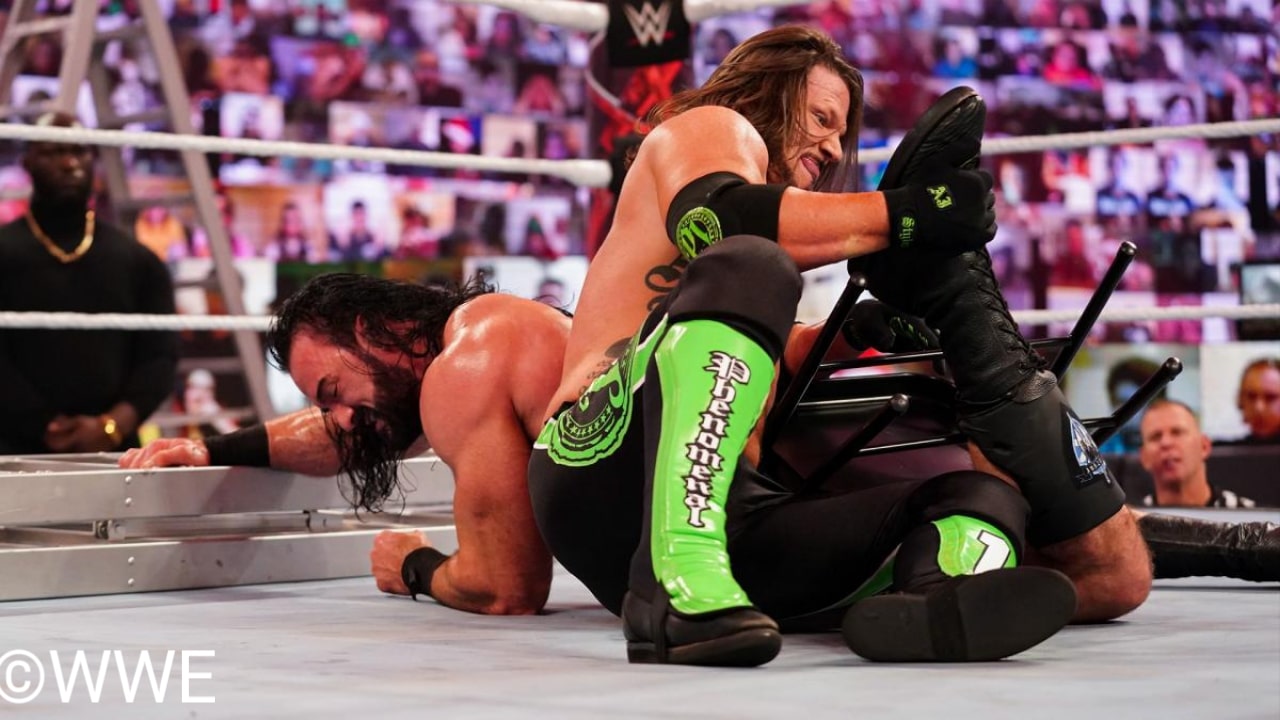 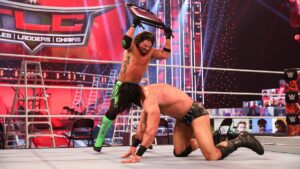 AJ Styles was interviewed last weekend by TalkSPORT’s Alex McCarthy to promote the TLC event. The Phenomenal One spoke of different issues, revealing that he, Xavier Woods and Sasha Banks met with Vince McMahon to discuss the controversy with social networks and work with third parties. In another excerpt from the interview, AJ Styles revealed who he would like to face at WrestleMania 37.

The Phenomenal One revealed his intention to face Edge or Triple H. “Well, if it can’t be Drew McIntyre (for the WWE title), Give me Edge. If it can’t be Edge, give me Triple H. There are several guys who are willing to step up and it can be any of them, “revealed AJ Styles. “I’m telling you, I want Edge. I’ll get some revenge for the Royal Rumble. I’ll get some revenge for that Spear. Time to get something back!”

Styles revealed that, much like he did with The Undertaker last year, he is currently calling on Triple H to take up the challenge. “I feel like I’ve put him in a situation like Undertaker’s (laughs). Will he accept? I don’t know,” Styles explained. “They’re guys that I’ve always thought, ‘wow,’ they’re great and even talking to them, you realize that their mentality and the way they approach things are totally different from a lot of other artists.”

AJ Styles has participated in 5 editions of WrestleMania, starting in 2016 against Chris Jericho. In later editions he fought Shane McMahon, Shinsuke Nakamura, Randy Orton, and The Undertaker, getting 3 wins and 2 losses along the way. Will Edge or Triple H be your next rivals in WWE’s grand event?

What do you think who will be opponent of Aj Styles at wrestlemania 37?