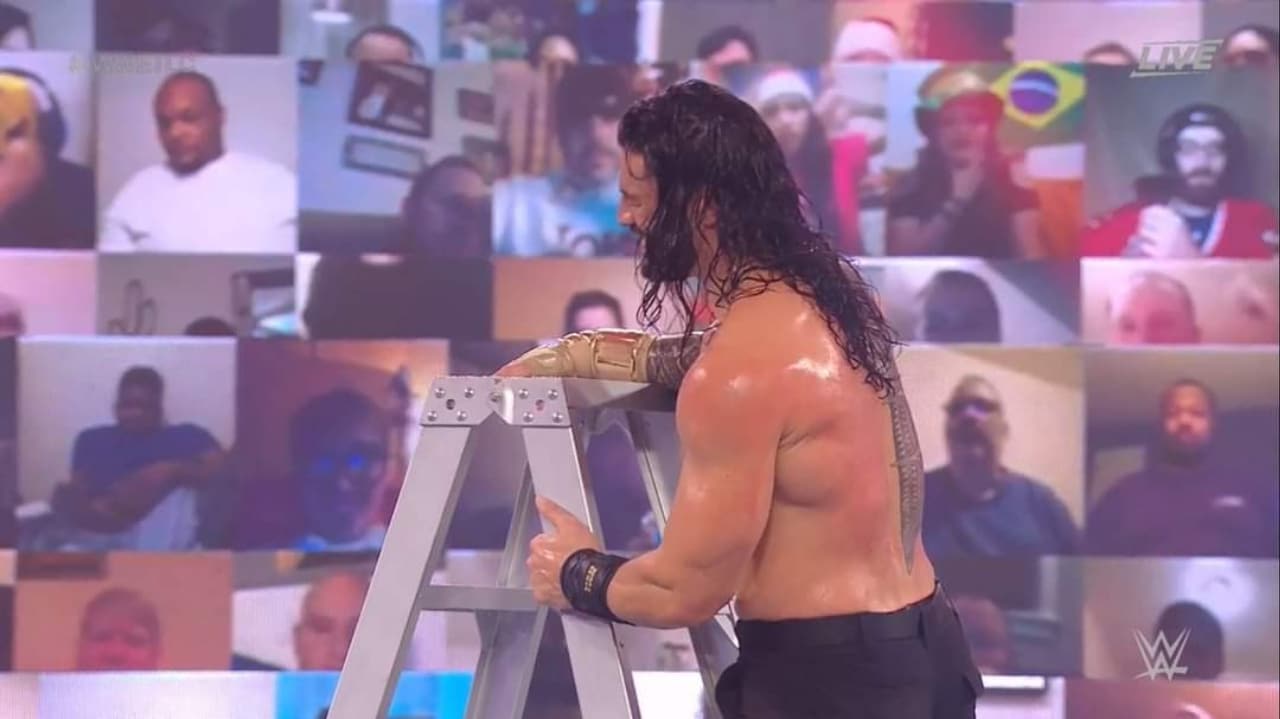 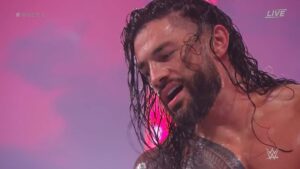 During the TLC 2020 broadcasts through WWE Network, superstar Roman Reigns managed to retain the Universal Championship after defeating Kevin Owens in a Tables, Ladders and Chairs match. The showdown was the second to last of the most recent pay-per-view session. “KO” retaliated weeks of punishment by attacking Roman by surprise as he was about to hang the title on high.

Jey Uso did not take long to appear to provide a response, but was quickly intercepted with a Superkick and several silletazos. While Jey was taken away by the officers with a leg injury, “The Big Dog” took advantage of the instance to get up and return the punishment. 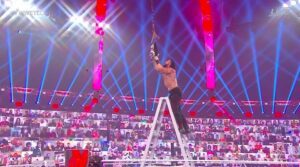 After a painful exchange with various objects, it seemed that Kevin Owens would manage to steal the title from Roman Reigns. However, Jey Uso reappeared limping to the ring and stopped the rival of “The Big Dog” and then provided the latter with various objects at ringside.

Owens provided signs of life with another Superkick for use and a Stunner for Reigns, but was stopped by several attacks on tables and stairs inside the ring. “KO” kept going no matter what hit he took, drawing Roman’s ire in the process.

A Powerbomb against the table gave Owens hope, but a distraction from Jey was enough for Reigns to connect his Guillotine and drop the belt from the heights.

Recall that “The Big Dog” won the title 112 days ago at the Payback 2020 event.  Kevin Owens faced Roman Reigns on SmackDown Several weeks ago we saw Kevin Owens taking on Jey Uso at the SmackDown central event.