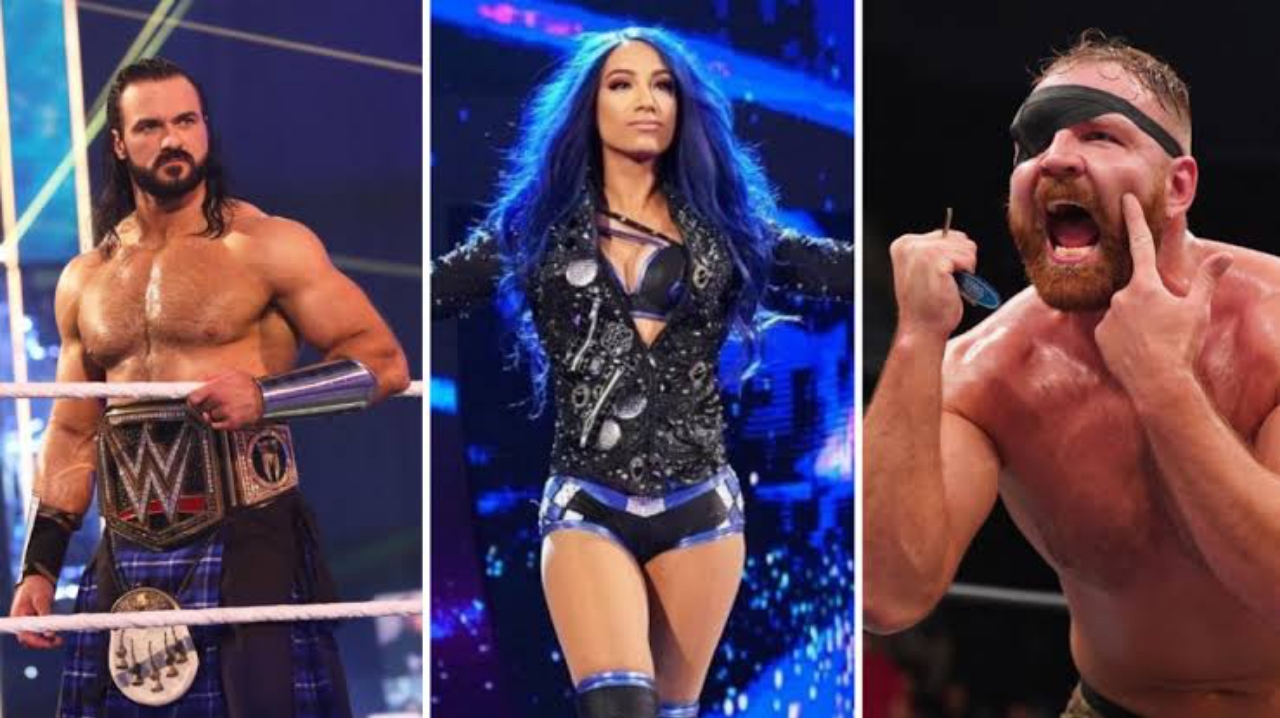 As is customary every year, Sports Illustrated has published a list of the 10 best fighters in the world. On this occasion, the specialized sports medium has chosen Sasha Banks for the first position. In choosing the best, Sports Illustrated takes into account a combination of the fighter’s work in the ring, the attention their work garnered, and their overall impact on the business over the past year.

Illustrated. “The relevance to the wrestling world also influenced the decision. The setting and the magnitude were also important, as was the quality of their matches.” Sports Illustrated has also indicated that the decision signals who has had a better year, not who is the best fighter.

“Banks worked on all three WWE brands in 2020, bringing Raw, SmackDown and NXT to life. She made her opponents look like stars just because they were standing in front of her,” wrote Sports Illustrated. “Part of Banks’ excellence in the ring can be directly linked to the emotion found in his matches.

Like Randy Savage and Ricky Steamboat in generations past, Banks leaves no doubt in the viewer’s mind that his title is the most important part of his job. His facial expressions in fights, his promotions and his brilliance in the ring all come back to the fact that he needs that title. His work exudes intensity and the only desire for victory is always clear.