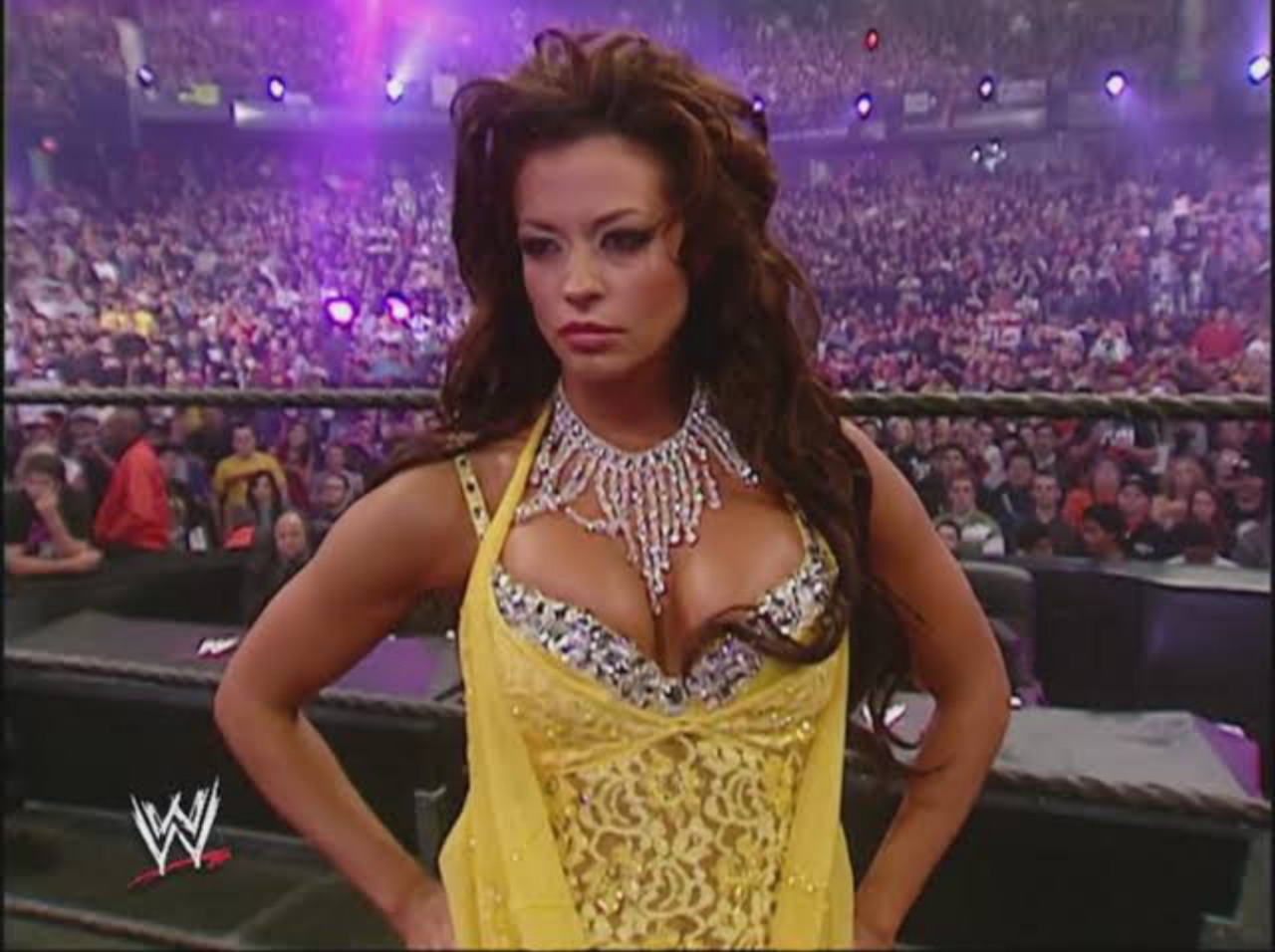 Candice Michelle had been promoted to appear on the Monday Night Raw legends special The former Women’s champion assures that WWE never called her.

Last Monday a special edition of RAW was held with several invited legends. One of the previously announced talents was Candice Michelle, who ultimately did not show up for the show.

In an interview with Nick Hausman of Wrestling Inc, Michelle explained what happened: “What happened with WWE reminds me of that time they cut my ad in the Super Bowl because I was not participating in the night of legends because they did not summon me.

I always appear in the headlines, last year I won the 24/7 Championship and people said why her? Nobody takes into account all the work behind the scenes, I would like to explain why WWE did not take me into account but the reality is that they never called me ” .

“They used my image falsely. I would have loved to be there. I love WWE, every time I am called up I feel super honored and more if they treat me as a legend. For some reason I was not destined for that program, I would probably be on stage without do anything with 30 other people who are much more famous than me. ”

“Even, I’ll be honest, at first I didn’t know what I had announced. In fact, I was in Orlando, which is ironic, I was with Torrie Wilson about to go to Disney World and she told me that she was going to participate in the night of legends.

And I thought it was cool, I thought they were just inviting Hall of Famers and then I saw the announcement, that Hulk Hogan and Ric Flair would be back, some of the best fighters I love and then I saw my name on a list when I didn’t even They called me. I didn’t understand what was happening. ”

“I know that many fans were disappointed not to see me, something that fills me with honor to hear, but I am launching a new business, I was not active in social networks, I have not come to the public light, nobody even knows if I was in shape or No. Between work and taking care of my daughters I have disappeared a little and therefore WWE chose not to include me “.