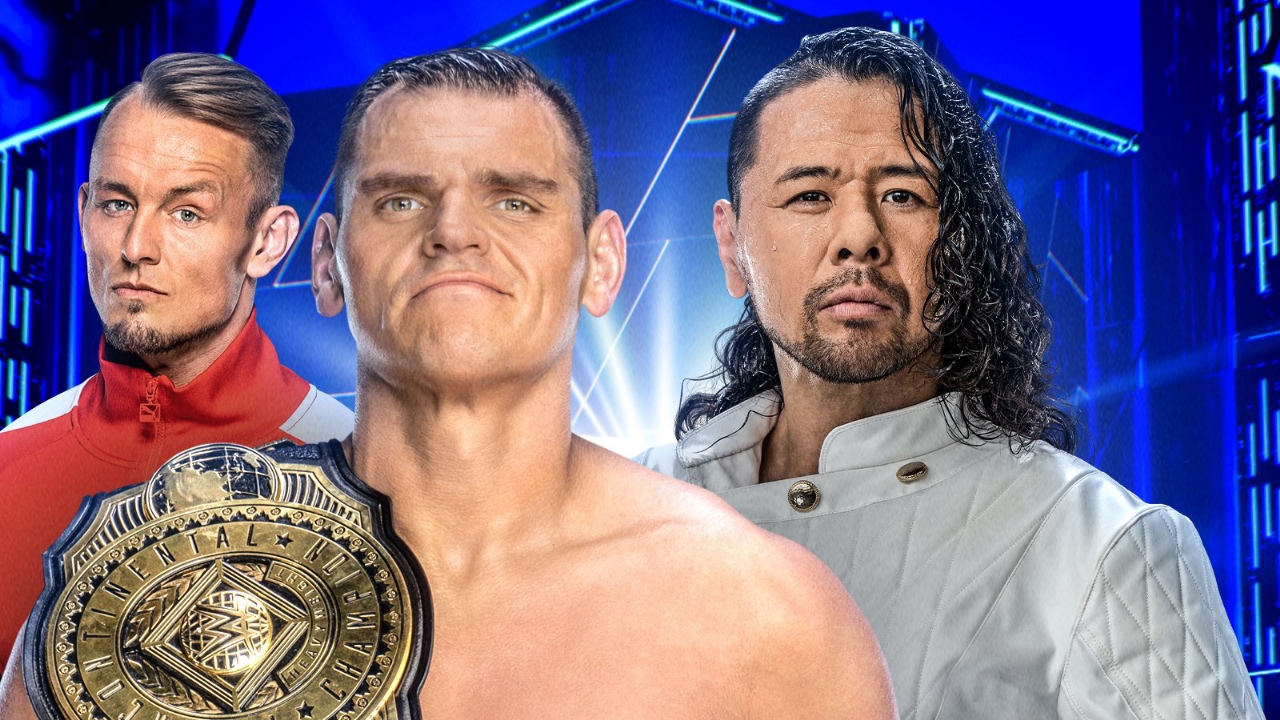 WWE celebrates tonight a new episode of Friday Night SmackDown at the PNC Arena in Raleigh, NC. WWE has advanced some of its content but Sean Ross Sapp, a Fightful journalist, has revealed some details about the show that may not be confirmed before it begins.

One of the highlights of the night will be the contract signing to fight in Clash at The Castle between Liv Morgan and Shayna Baszler. On September 3, the two will meet for the SmackDown Women’s Championship and Ronda Rousey is expected to be involved in some way. It has also been confirmed that the original plan is for the segment to end with one of the leads walking across a table.

Buckle up for tonight’s #SmackDown! pic.twitter.com/ywoSjOlxmQ

Last week, Karrion Kross and Scarlett made their return to WWE. Kross attacked Drew McIntyre when he came up the ramp to talk to Roman Reigns. Sapp has confirmed that Karrion Kross is scheduled to appear tonight and will even do so with his usual entrance, without appearing incognito. Additionally, Sheamus, Drew McIntyre, Street Profits and Roman Reigns are scheduled to make an appearance on the show.

What do you think? #SmackDown pic.twitter.com/U1toWDbwt9

Finally, the journalist has hinted that we will have the opportunity to see more returns to SmackDown. Mike Johnson, a journalist for PW Insider, reported yesterday that A.J. Francis (Top Dolla) would return this week to SmackDown. It was also commented that he would do it together with the other members of the Hit Row stable. The fighter himself denied this information on social networks, but everything indicates that the aforementioned appearance is about him.