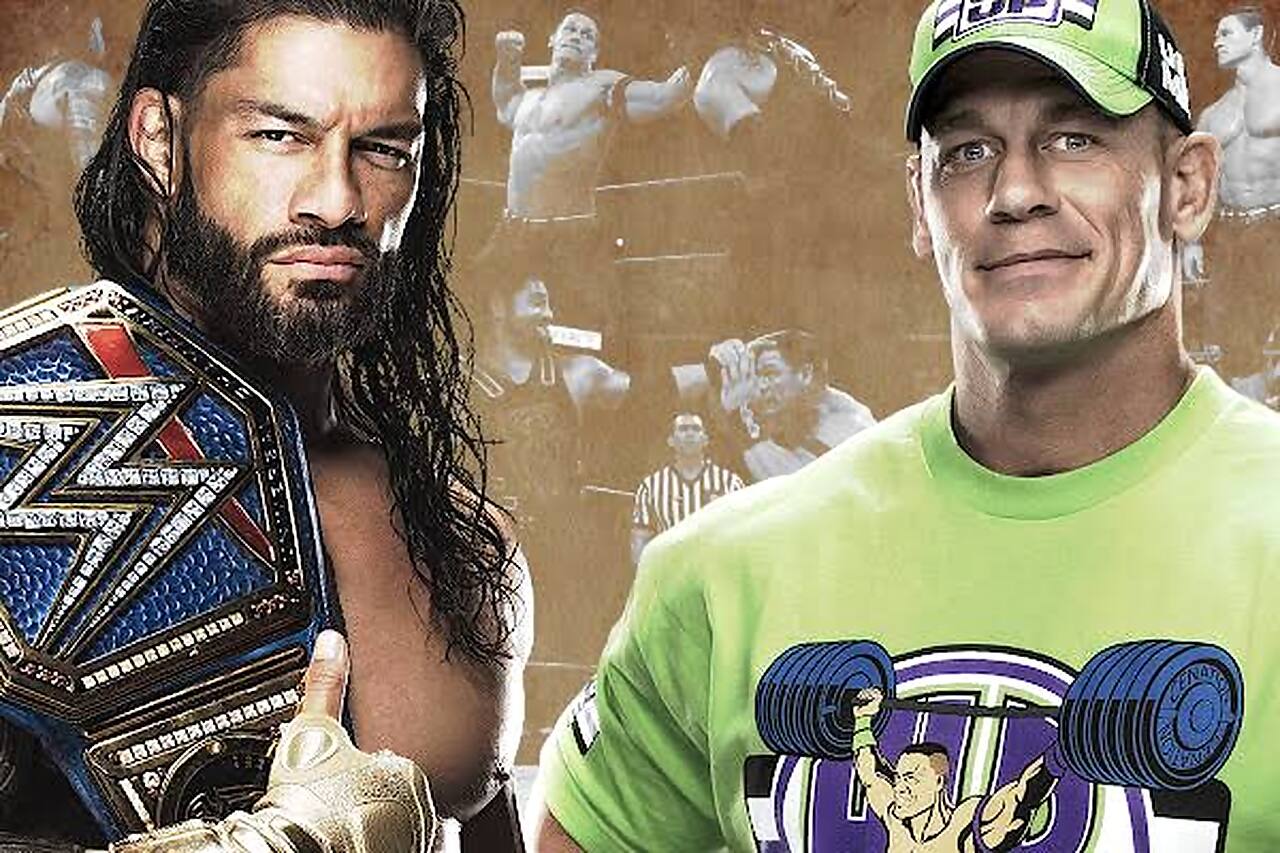 A big spoiler is floating now a days that WWE reportedly planning Roman Reigns vs John Cena for SummerSlam. However it’s looking legit here is the reason for why it’s not just a rumor but WWE had planned it for company’s  2nd biggest event of the year named Summerslam 2021.

In the last hours, the news of John Cena being part of the main event of SummerSlam, an event that will be held in August, 21st 2021 has been released. Andrew Zarian of the Mat Men podcast, a person who has revealed a lot of information about the event in recent weeks, hinted last night on his latest show that John Cena will fight in the SummerSlam main event, but has not confirmed his rival, despite have knowledge.

Read this also 5 Rivals for John Cena at SummerSlam 2021

Dave Meltzer, a journalist for the Wrestling Observer, has indicated in the last newsletter that there are four possible names on the table to face John Cena at SummerSlam, although the most prominent is that of Roman Reigns. The others would be Brock Lesnar, Goldberg and The Undertaker. Taking into account the words of Andrew Zarian in his podcast, which indicated that the combat “has already been seen”, Goldberg would be ruled out of these options.

Stories circulating are that WWE has a main event and a guest host to make it worthy of a stadium. The main rumor is Roman Reigns against John Cena for the Universal title, “Meltzer wrote.” We know that as of last week they were in talks with Cena, which were not finalized, to appear on the July 16 Smackdown show on Houston.

We know that people within the company have talked about Reigns vs. Dinner as the expected match, but no one has confirmed it. ” “Reigns and Cena had a program that included a pay-per-view match years ago, designed for Cena to pass the torch, but Cena’s return to the ring would be a big deal.

On paper, the only one at that level would be Dwayne Johnson, who It should be saved for WrestleMania unless you have limited hours. There’s also the return of Brock Lesnar as a possibility, with the natural history of Paul Heyman, or a real storyline, with Bill Goldberg or the Undertaker. “