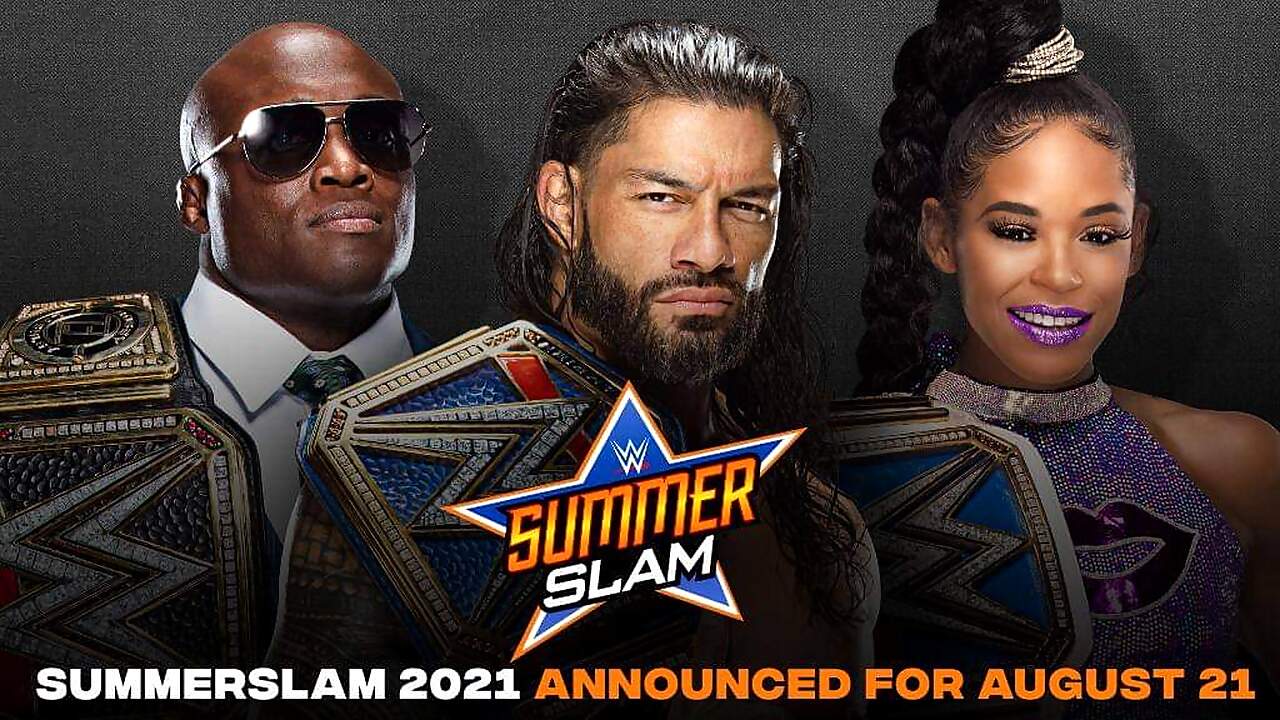 WWE today announced on their official Twitter account that SummerSlam 2021 will take place on Saturday, August 21 from a summer destination location. Earlier it was expected on 22nd August 2021 .

The Biggest Event of the Summer returns Saturday, August 21!

The venue will be revealed during the 2021 Belmont Stakes’ pre-race show on NBC next Saturday, June 5. Few hours before we have been seen multiple media reports that WWE could change Summer Slam event date.

As many Media reports confirmed that WWE has decided to change the date of the PPV SummerSlam 2021 and it will no longer take place on Sunday, August 22. The tremendous fight between Manny Pacquiao and Spence Jr. will take place on Saturday 21 in Las Vegas, being a much greater attraction than the biggest event of the summer of WWE, so the company has been forced to find another date for its PPV .