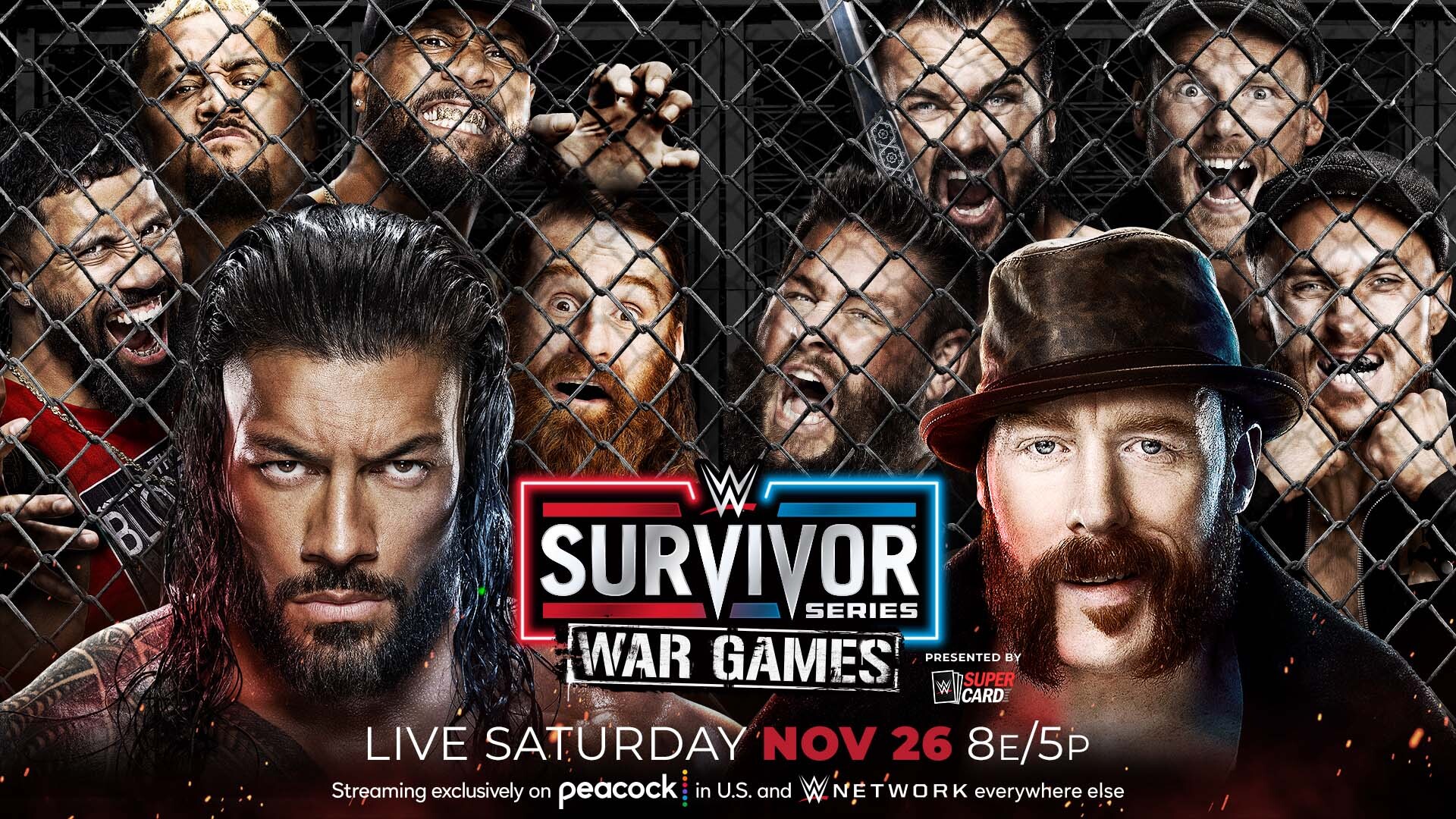 WWE will organize a new edition of Survivor Series this weekend, one of its four great PLEs of the year.  On this occasion, the show will have a great novelty, replacing the traditional team elimination matches with two WarGames matches. Click here to watch Watch : WWE Monday Night Raw Full Highlights November 21, 2022

However, it seems that fans could also attend a long-awaited return. According to a new report by Fightful Select, the company would be considering the return of Becky lynch as the fifth member of Bianca Belair’s team.  At the moment, it is only an idea that could be seen materialized this coming Saturday. For more details on Lynch status click here

Former WWW Raw & SmackDown women’s champion Becky Lynch has been away from WWE TV since August. The man injured one of her shoulders during her match against Bianca Belair at WWE SummerSlam 2022.  Lynch avoided going through the operating room, which has allowed him to recover more quickly.  However, although the company released a press note & it was said that Becky would not be able to return to training until at least October.

We've learned who was planned for the fifth Survivor Series Wargames spot, at least as of last week

We'll have WWE Raw plans coming this evening before the show, as well as some spoilers

WWE Survivor Series War Games has generated a lot of expectation among fans, who hope to see two real pitched battles in the peculiar WarGames scenery, which will take place in two rings inside a steel structure.  In addition, each fight will be led by two groups of the same brand, which has allowed the company to develop two stories far from the brand war that has characterized the event since 2016