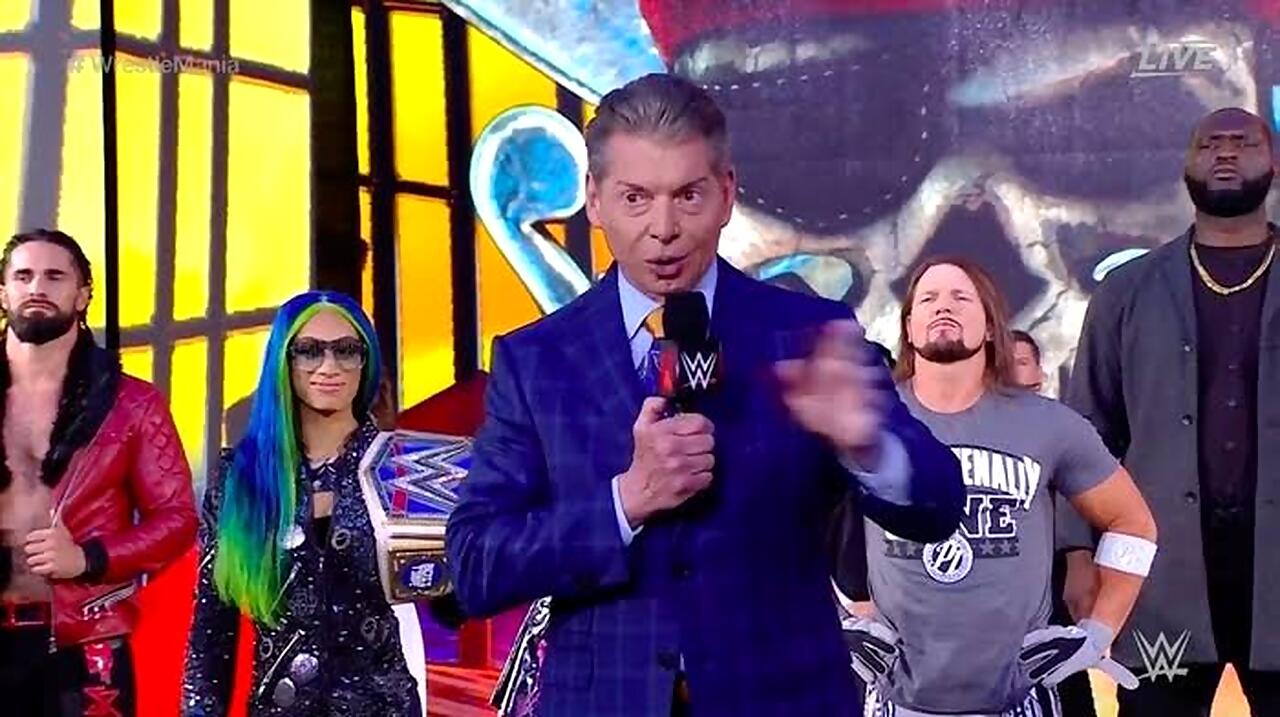 Several WWE Superstars upset with Vince McMahon The new training plan imposed by Vince McMahon would not have sat very well to a sector of the WWE locker room WWE wants their talent to be ready for July tours.

WWE is these days in the eye of the hurricane for the amount of changes they are making internally. In addition to the confirmation of the departure of superstars such as Braun Strowman, Ruby Riott or Aleister Black, there has been speculation about the possible sale of the company.

There has also been a lot of talk about the special preparation the stars will have to undergo before getting back on the road. Workouts are expected to start this week or so. Talents will have to participate in various exercises and even entire matches in order to reach the July tours in the best possible shape. It is believed to be an edict of Vince McMahon himself.

For this reason, Dave Meltzer noted in an update to his weekly newsletter, there is believed to be discomfort in the locker room. Some stars on the WWE roster are not happy with Vince McMahon’s instructions. It was pointed out that while talents living in Orlando have no problem attending these special trainings, given that they are relatively close to the Performance Center, it is inconvenient for those living abroad as it disrupts their routines.