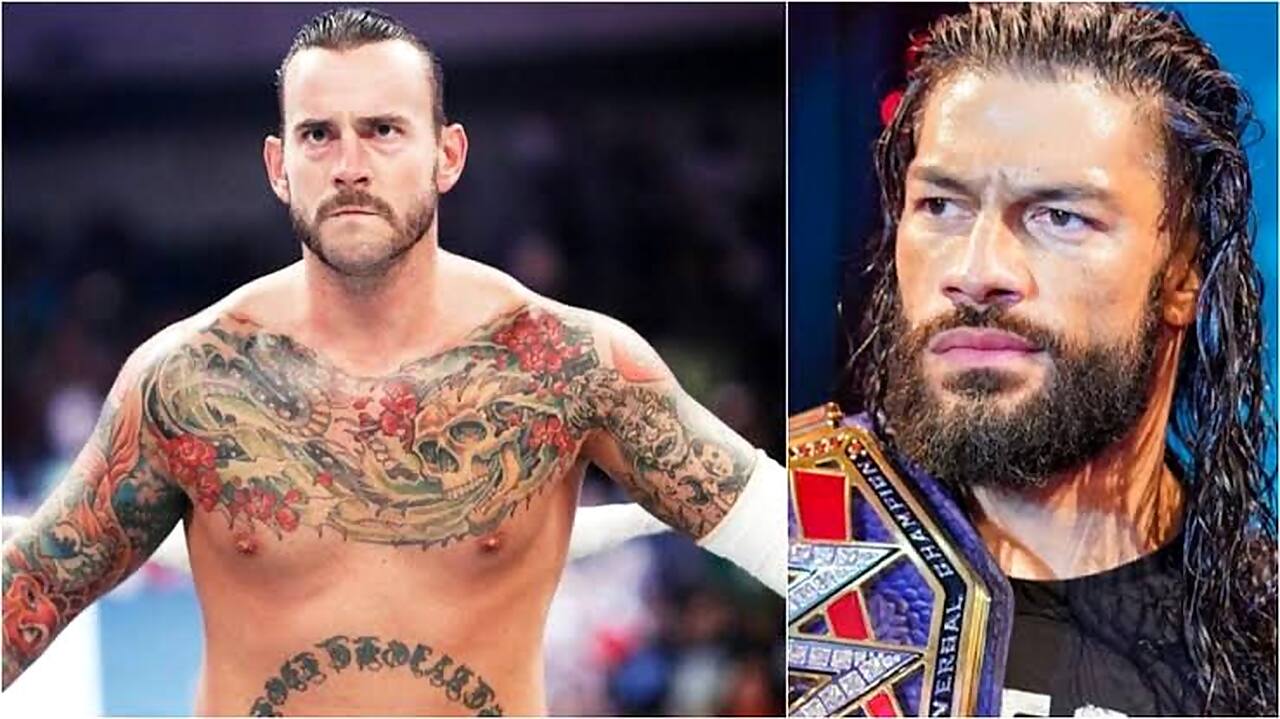 CM Punk thinks WWE is 5 years late with Roman Reigns CM Punk’s statements about Roman Reigns and the thought that wrestling is false.

CM Punk continues to be away from the ring, but continues to give opinions regarding wrestling in general and WWE. He was part of the last gathering of the Wrestling Perspective podcast, where he spoke of Roman Reigns as the dominant figure in the industry today, among other issues.

“I think a lot of times the best things come out when you have to go with the flow. I will use Roman Reigns as an example, because if we are talking about good things, if WWE does something good, I mean, this is the only thing they are doing well in this moment, right? It’s Roman Reigns, “declared Punk. “His character works and so does his in-ring material. It’s all great, but I feel like being a WWE classic, they’re five or ten years behind.

Punk also debated the classic comment that wrestling is fake. He explained his thinking towards that reasoning and revealed the answer he usually gives about it. “Nowadays, I see wrestling a lot as theater. Maybe there was a moment when I felt offended when someone said that. It’s like calling it fake. There was probably a moment when I would get angry if someone called it. “Fake.

Now I call it fake all the time,” Punk noted. “People who don’t like wrestling called ‘fake’ would use arguments like, ‘So are movies,'” added Punk. ” My argument is, ‘Yeah, but Al Pacino didn’t go to pressure the Scarface-disguised pressers with his shitty accent trying to make you believe that he was really a Cuban immigrant who built a cocaine empire.’