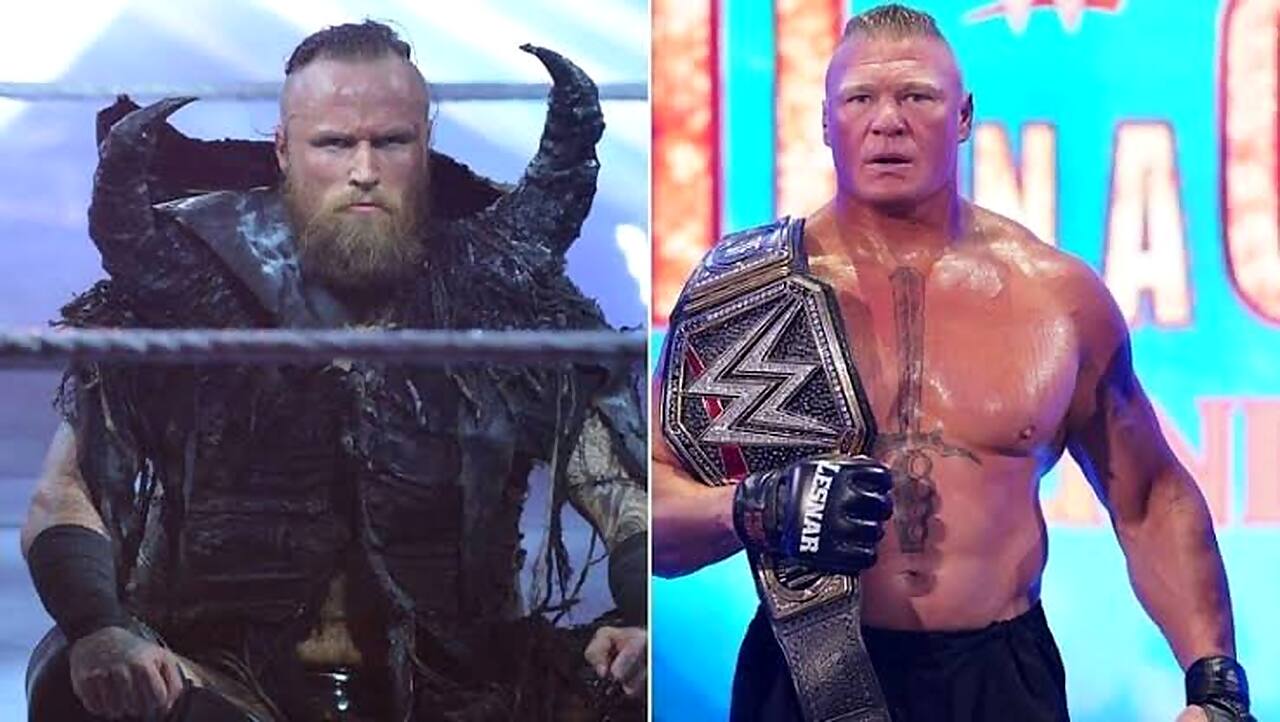 Aleister Black was part of the wave of layoffs that hit WWE’s main cast in early June. Since then, the Dutch fighter has been very active on social networks, where he has revealed plans for him that were scrapped, in addition to talking about how the last months were in the company and giving details about his release from the contract.

Tommy End, an alias he used on the indie scene, was recently interviewed on the Oral Sessions podcast, hosted by Renee Paquette. Among other things, the former NXT champion spoke about the plans that were proposed for his character, including interactions with the likes of The Undertaker, Brock Lesnar or Samoa Joe. The highlights below, transcript courtesy of WrestlingInc.

I was gonna show up at the boneyard match. One of the ideas that was proposed to me was that … When I had that match against AJ Styles at the Road to WrestleMania (Elimination Chamber 2020), at the end of the match, The Undertaker appeared to help me and save me from the beating that me they gave The Good Brothers. One of the ideas was that, at WrestleMania, the tables would be turned.

So it was proposed that, in the final stretch of the fight between AJ and Taker, The Good Brothers would make an appearance and I would be the one to help Taker. The simple fact that they considered my inclusion was ‘wow!’, That was great. ” Heyman proposed a rivalry with Brock Lesnar or Samoa Joe “One of Heyman’s ideas was for Samoa Joe or Brock Lesnar to come into the room where he was shooting the videos and eventually there would be an interaction between them. I’d do a promo in the room and Lesnar would appear out of the dark to knock me out and stuff. So”.