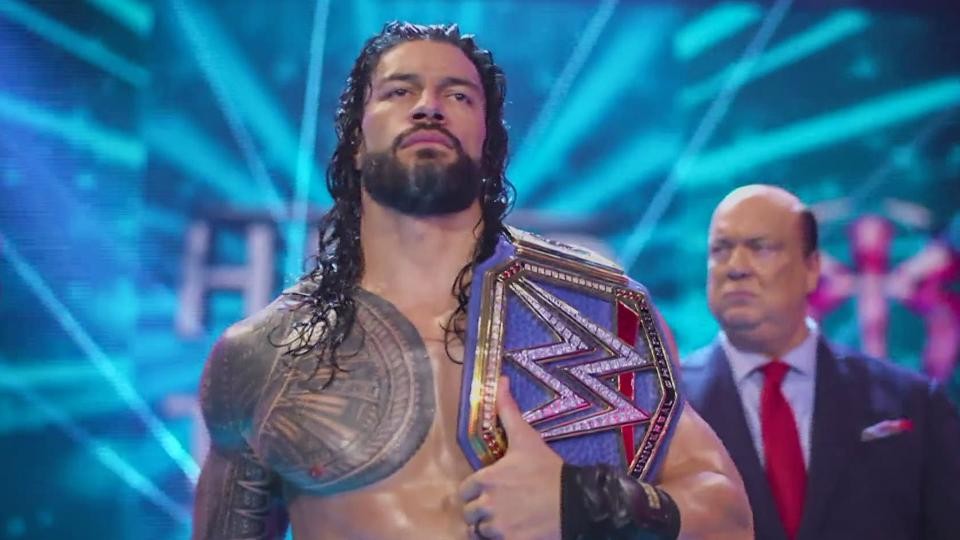 According to a recent report Dave meltzer Rey Mysterio is set to challenge Roman Reigns for Universal title match at WWE Hell in a cell 2021. We got a hint last night on SmackDown show that Rey or Dominic could be Roman’s next opponents.

Remember that on this week’s Friday night SmackDown The Usos challenged Rey & Domic for tag team titles but they losed but Roman can’t bear it & ordered The Usos that go to Adam Pearce & demand a rematch on same night later it announced.

In the main event of SmackDown when Usos were fighting against Mysterio Roman came out & brutalized The Mysterio family. So here it makes sense that Rey Mysterio will be Roman Reigns next challanger at Hell in a cell ppv which will take place on 16th July 2021.