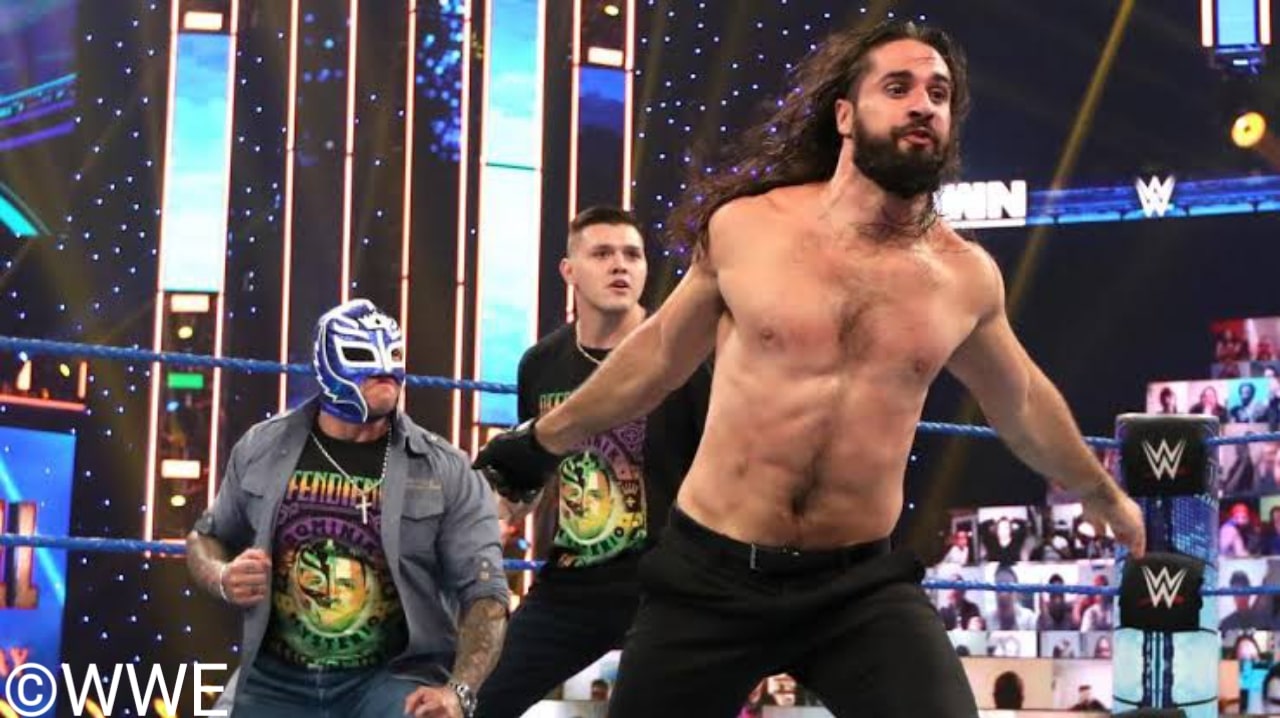 Seth Rollins will make his return to SmackDown next week .

Seth Rollins has been on paternity leave in recent weeks His last television appearance was on Survivor Series.

During the broadcast of the last episode of Friday Night SmackDown it was announced that Seth Rollins will return to action next week on the episode of the blue show that will air on January 1, 2021.

Seth Rollins has been on paternity leave in recent weeks. He became a father on December 7 when Becky Lynch gave birth to their daughter Roux. Since then, he has only shown a few family images on social media, but has not commented on anything from WWE about it.

Seth Rollins’ last television appearance was at the Survivor Series event. He was part of the SmackDown team, but he let himself win after a few minutes, leaving his people at a disadvantage.

That gesture is rumored to cause Rollins to drop the latest heel gimmick, although it has not been confirmed. It is also speculated that Seth Rollins will announce his participation in the Royal Rumble Men’s Battle Royal.

Last night, in the episode of Friday Night SmackDown, it was announced that Daniel Bryan will participate in the fight, thus being the first officially announced.