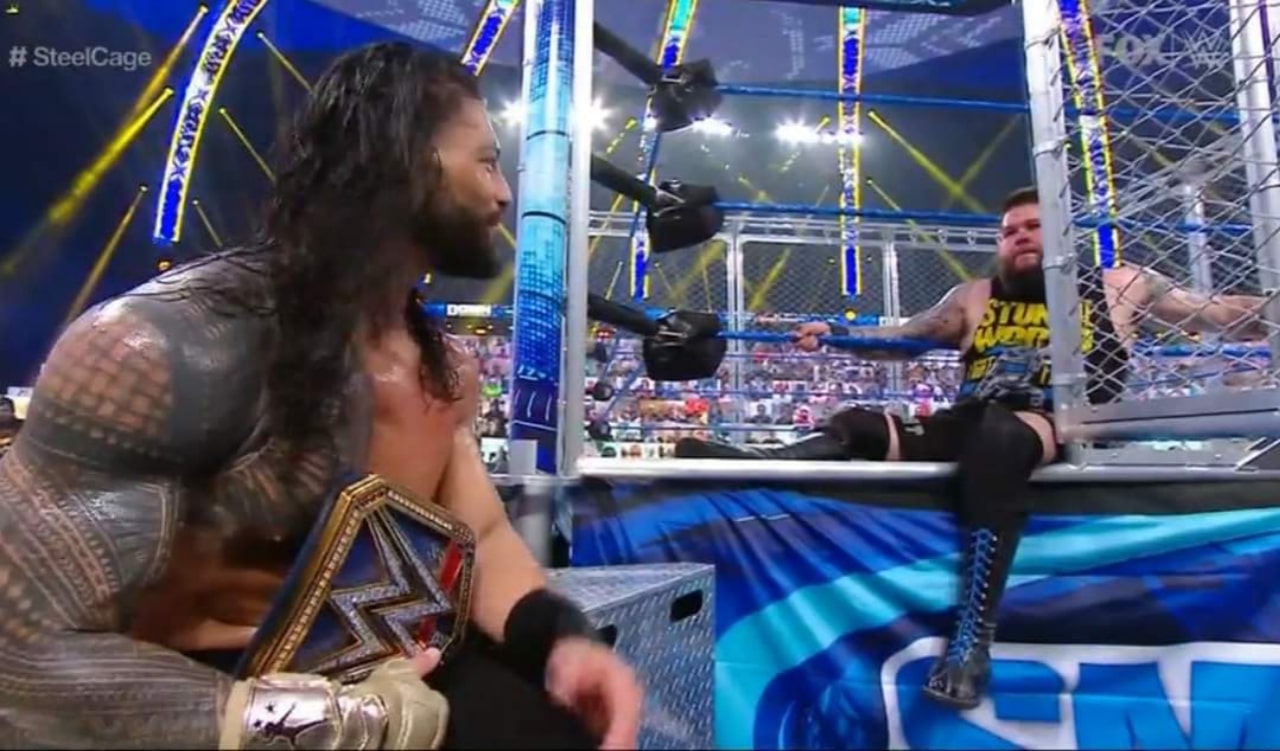 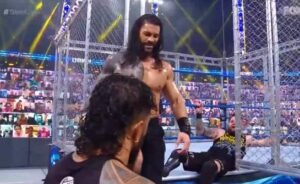 During the Friday Night SmackDown broadcasts on FOX, superstar Roman Reigns managed to retain the Universal Championship after defeating Kevin Owens in a Steel Cage match.

The confrontation was responsible for opening the Christmas day of the blue show. Both superstars staged a violent and personal exchange. Owens was able to recover from his opponent’s attacks and applied his Stunner to neutralize him and try to escape through the door. However, Uso trapped him with a wife in the cage, allowing his cousin to exit the structure.

In this way, Roman Reigns retains the WWE Universal Championship. Recall that “The Big Dog” won the title 117 days ago at the Payback 2020 event. On that day of August 30, Reigns defeated Braun Strowman and “The Fiend” Bray Wyatt in a No Holds Barred match to obtain the championship for second time in his career. 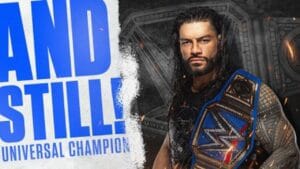 Roman Reigns and Kevin Owens met at WWE TLC 2020 In the penultimate match of Tables, Ladders and Chairs 2020, Roman Reigns defended the Universal Championship against Kevin Owens in a TLC match. “KO” retaliated weeks of punishment by attacking Roman by surprise as he was about to hang the title on high.

Jey Uso did not take long to appear to respond, but was quickly intercepted with a Superkick and several silletazos. After several moments of physical exchange, a Powerbomb against the table gave Owens hope, but a distraction from Jey was enough for Reigns to connect his Guillotine and unhook the belt from the heights.