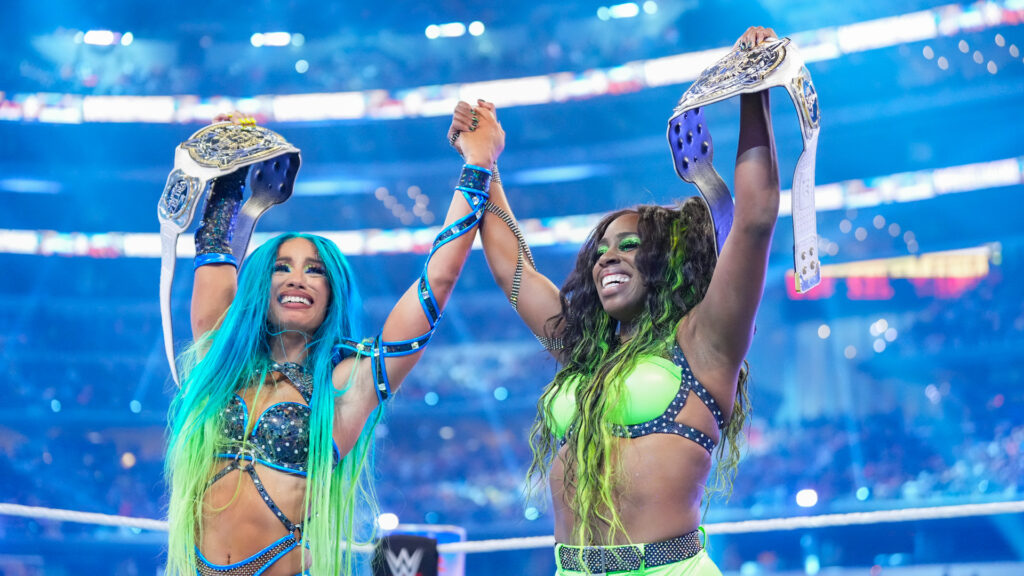 Several media reports ensure an improvement in relations between WWE and the former tag team champions after allegedly walked out from Raw.

On May 16, the backstage of Monday Night RAW was involved in a controversy when Sasha Banks and Naomi left the venue where the episode took place. Both superstars had an altercation with WWE authorities regarding their creative situation within the company’s women’s tag team division. This caused his subsequent suspension in addition to the rumors of his departure from WWE.

WrestlingNewsCo first reported that both Superstars have reached an agreement with Paul Levesque in order to plan a short-term return. They ensure that the return is intimate.

Bryan Alvarez of the Wrestling Observer clarified that the return of Sasha Banks and Naomi is a topic of conversation backstage, but he is not entirely sure that the company has reached a specific deal.

“I am not 100 percent confirming this, but since everybody is asking about it, I do have one source who is saying that, ‘Yes, Sasha and Naomi have made a deal to return. So we’ll know more I’m sure within two hours. But I’ll just say I think it’s true. I’m pretty sure. But I can’t say 100 percent. said Bryan Alvarez.” H/T Wrestling News

With the arrival of Triple H to the leadership of the creative team, there has been speculation about the possibility that the former tag team champions reach a common agreement with WWE for a return. In the last hours, several news portals have ensured that Sasha Banks and Naomi managed to reconcile their relations with the company on the way to the employment relationship.

WWE has been in charge of blurring all the details related to the case of Sasha Banks and Naomi. This includes the possible dismissal of Banks a few weeks ago and the contractual situation of both with the company. At the moment nothing is clear, but more details are likely to be revealed in the coming days.