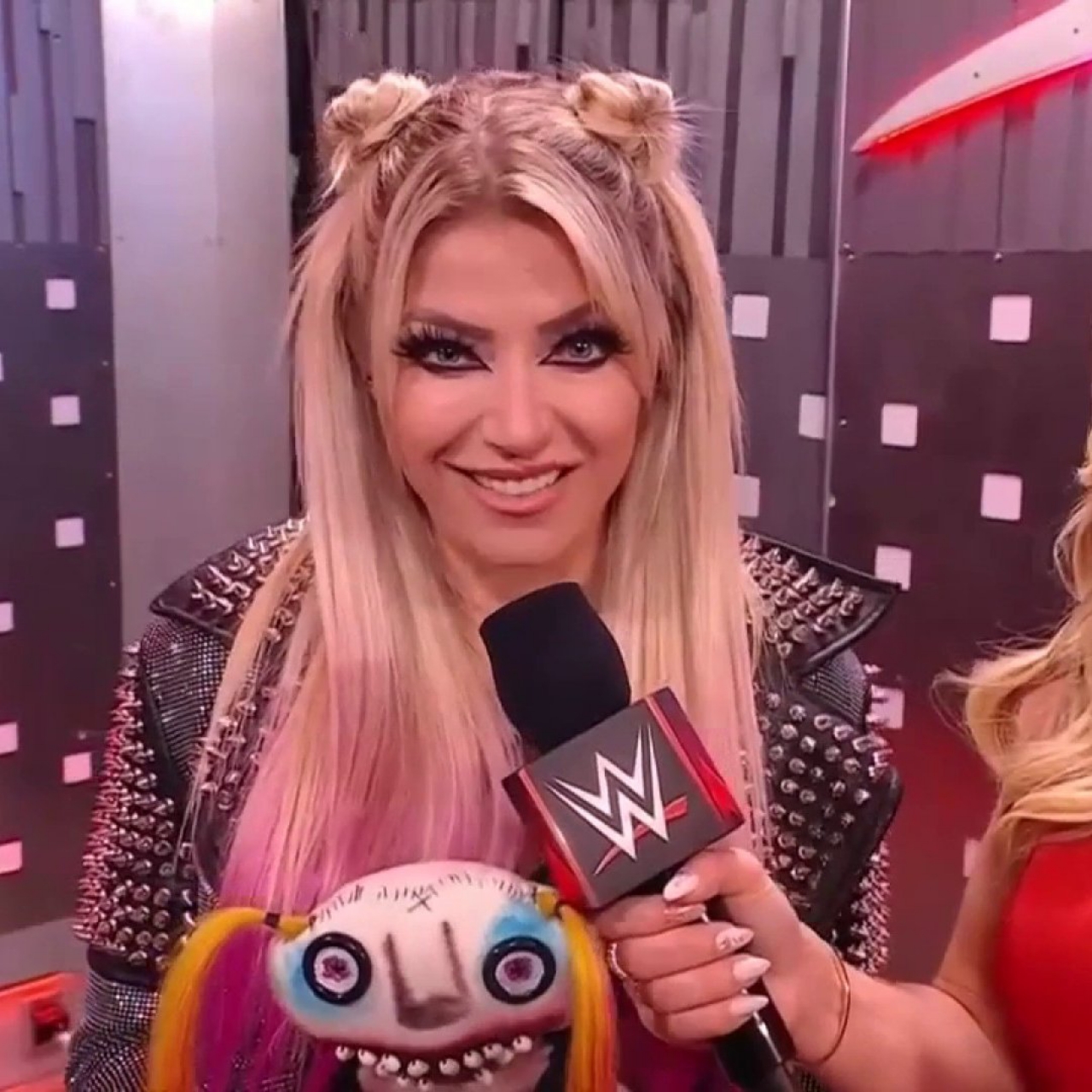 Alexa Bliss finds no real motivation for her character. Since her return to action, she has not felt that her character feels fresh, something that she herself admitted this week in an interview with Metro, where she revealed that, in her opinion, Lexi is not entertaining for television.

“I’m in this limbo right now. I still don’t know where I’m going with my character,” Alexa Bliss admitted. “I’ve evolved so many times in the last nine years, I feel like I’ve had more characters than any other woman on the roster. So now it’s about finding where I fit in, what character is needed for the show. Right now, it’s just me.” , and I don’t like that for TV. I like her for real life, but Lexi isn’t entertaining for TV.”

“I’m stuck trying to figure out what I am. Especially after therapy, after removing all aspects of the dark and evil Alexa. I still have Lilly and I have to be able to understand that Lilly is now an accessory, not a point.” focal”.

Alexa Bliss believes that her current character is not entertaining for television.  Bliss was one of the protagonists of the last episode of Monday Night Raw. She faced Doudrop, who was accompanied by Nikki A.S.H. and achieved victory by the count of three.

After the match, Bliss issued a statement of intent backstage, stating that she would go to her for either Becky Lynch or Bianca Belair after SummerSlam.