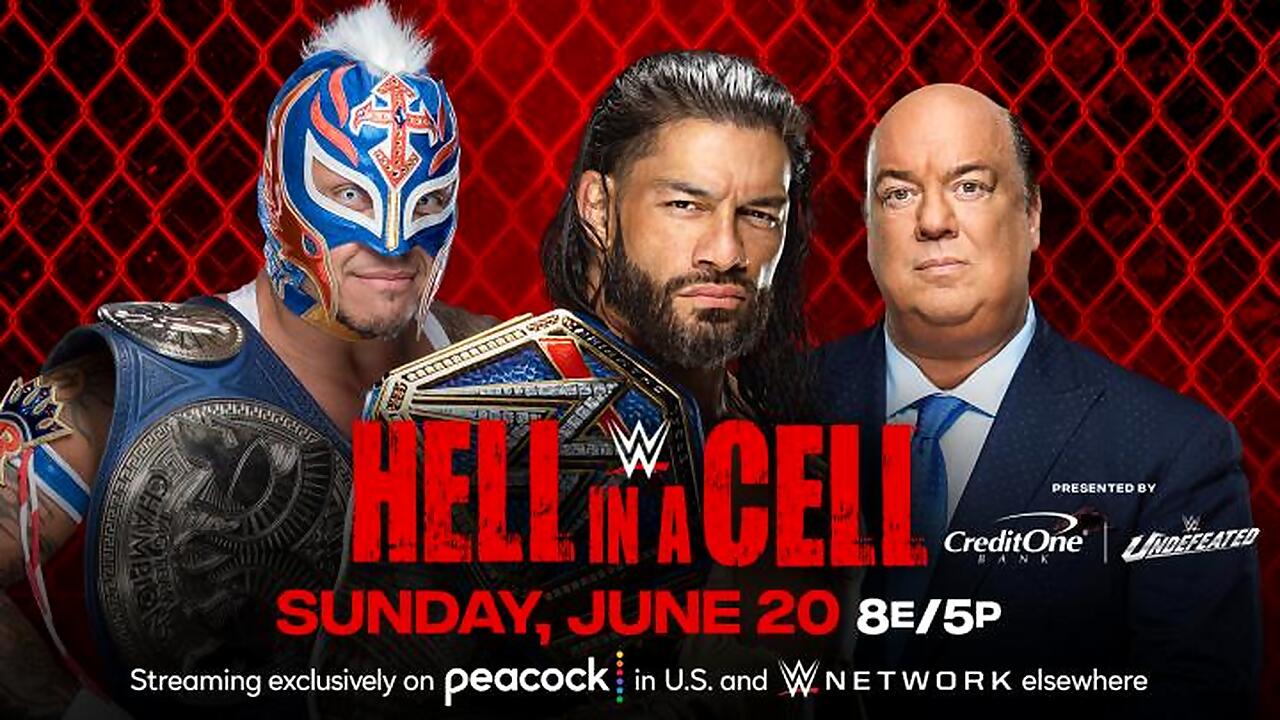 Roman Reigns will defend the Universal Championship against Rey Mysterio in WWE Hell in a Cell 2021 Confirmed match through social networks and WWE website The combat will take place within the characteristic steel structure of the PPV.

Through its social networks and website, WWE has confirmed that Roman Reigns will defend the Universal Championship against Rey Mysterio inside the infernal cage at Hell in a Cell 2021, the company’s next pay-per-view. The final segment of last Friday Night SmackDown saw Rey Mysterio calling Roman Reigns to the scene after the attack he and Dominik suffered last week.

“The Tribal Chief” stepped into the ring and quickly received a challenge from the masked man for a Hell in a Cell match for the Universal Championship. The show ended with Roman attacking Mysterio and his son without officially announcing the fight for the PPV. It took several hours for WWE.com to choose to add this match to the event card.

WWE Hell in a Cell 2021 will take place on June 20 from the Yuengling Center in Tampa, Florida. Fans will be able to observe this event via pay-per-view and through WWE Network (Peacock in the United States), as well as in the virtual audience “ThunderDome” mode.