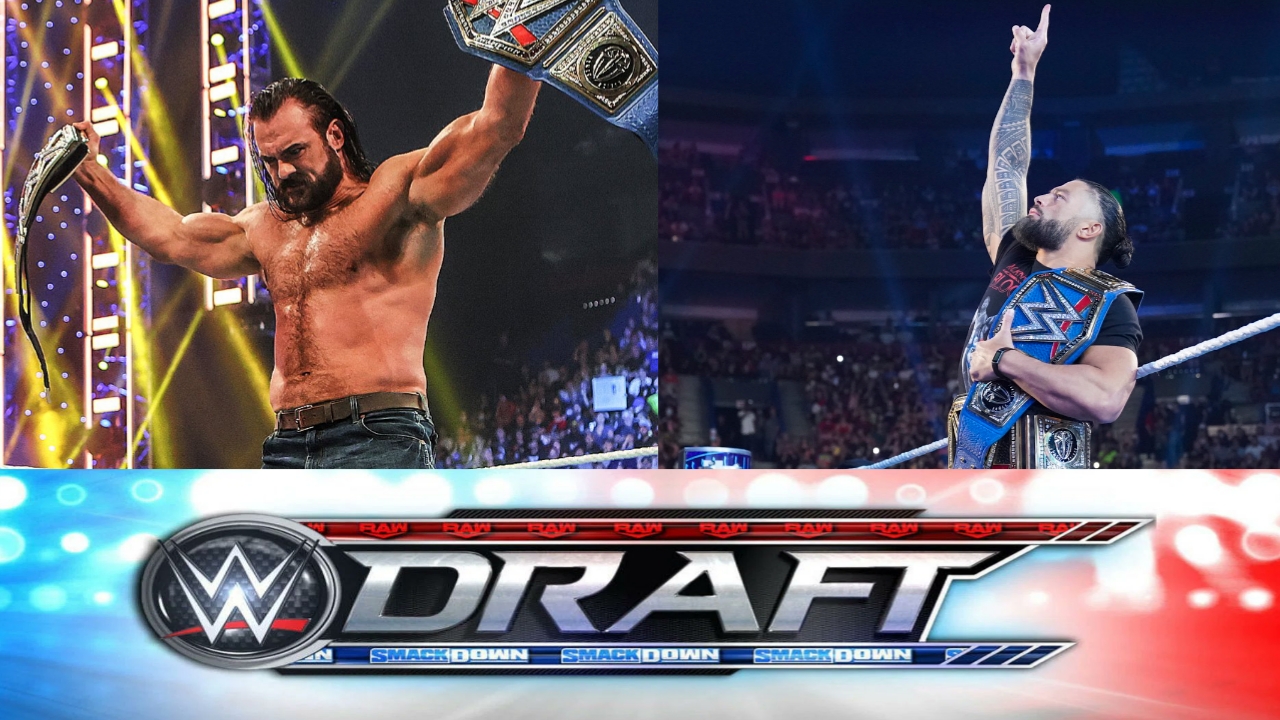 WWE draft 2022 has been postponed till WrestleMania 39 according to new reports. USA Network sources estimate that the next edition would take place after WrestleMania 39.

A few days ago, it was reported that WWE may have already set the dates for their next Draft, which would take place in early September, right after their next PLE, Clash at The Castle. However, it seems that the plans have changed.

As noted in that report, several Raw Superstars were scheduled to appear at the first post-PLE SmackDown show. However, a considerable number of red brand talent will not be present in the blue brand episode, so it seems unlikely that the Draft will take place during it.

USA Network sources have told WWE talent that the Draft isn't happening in the immediate future, have outright stated to that after WrestleMania is a likelier landing spot.

Now according to Fightful Select they  contacted USA Network sources to inquire about the issue, receiving a fairly blunt response on the matter. And it is that these sources indicate that they do not have any scheduled date for the Draft. In addition, they believe that this will not take place in the short term, even pointing out that the most plausible date would be after WrestleMania 39. If true, this year we would not see the traditional exchange of fighters between both brands.

Fightful Select has been told that plans for the WWE Draft have changed internally.

For its part, WWE has not officially announced the holding of the Draft, nor has it informed its talent on the subject, so it seems evident that it does not plan to carry it out in the coming weeks, as was initially speculated. .

Meanwhile, Triple H continues to reinforce the main roster with the reincorporation of several former NXT superstars, such as Karrion Kross, Dakota Kai, Dexter Lumis or Johnny Gargano. We will have to see what the new WWE creative chief has planned once he has finished propping up the Raw and SmackDown rosters.