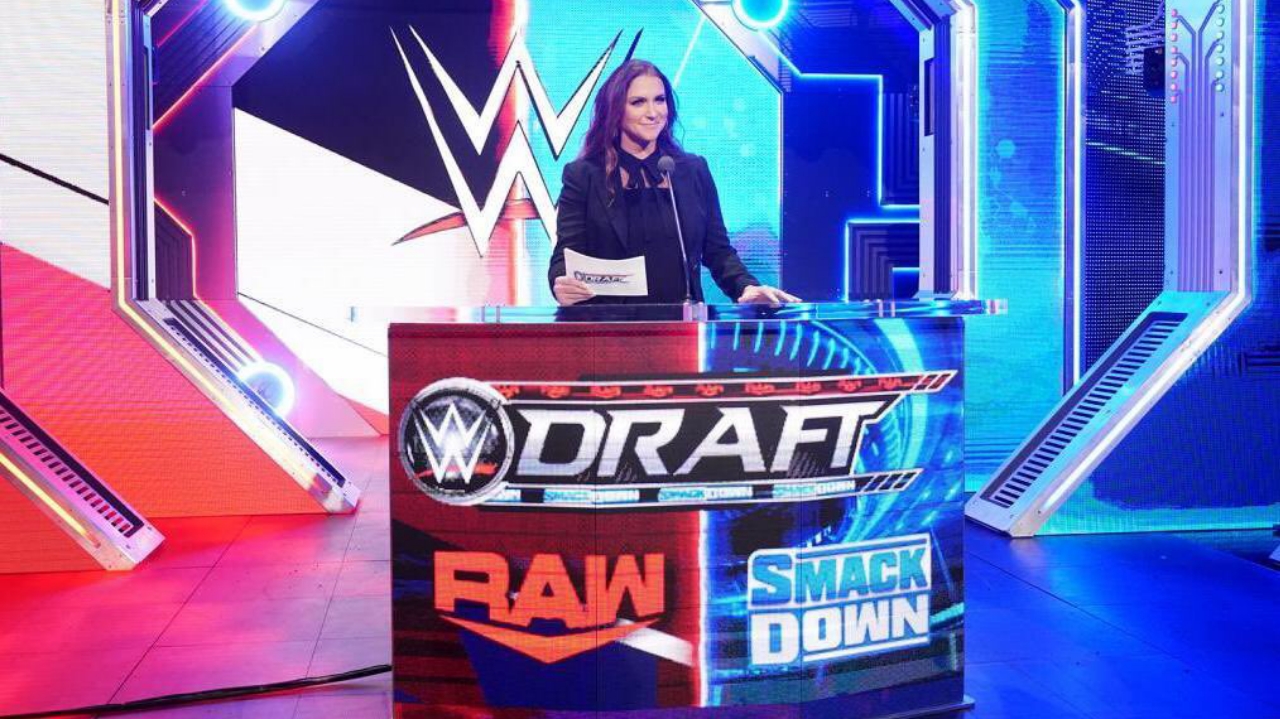 WWE could held its next Draft after Clash at The Castle. The talent believes that this year’s edition will take place after WWE Clash at the Castle.

After the retirement of Vince McMahon and the subsequent reorganization in the WWE hierarchy, the company has entered a transition phase, characterized by a series of changes that affect the entire organization chart of the company. Within this, is the talent, who enthusiastically welcomed the appointment of Triple H as WWE’s new creative chief, something that has also been very well received by most fans.

From the beginning, Hunter has been very active, carrying out many movements in the main roster, highlighting the return of several former superstars, such as Dakota Kai, Karrion Kross or Dexter Lumis & a popular faction Hit Raw. However, it seems that he still has more to come.

#HHH already making this show feel important. He can only do so much with the roster he is given. Soon tho, things will look a lot different after the draft. #Smackdown #WWEDraft pic.twitter.com/RhWVgTaA38

In this sense, Fightful Select has indicated that WWE could have already set the dates for its next Draft. The medium indicates that several Raw superstars are scheduled to appear in the first Smackdown show after WWE Clash at the Castle (September 9). Meanwhile, Smackdown talent is scheduled internally to be present on the September 4 and 11 episodes of the red brand.

This has led talent to speculate that this year’s Draft will take place after the Cardiff event. Meanwhile, the media points out that, although the company has not yet confirmed anything to them, they have been told certain things that have led them to believe in it. However, we do not know what it is.

On the other hand, the company’s writers point out that it is more likely that there will be more changes in the roster around those dates than in the more immediate future, which would reinforce the talent’s belief in this regard. Meanwhile, among the most rumored names to rebrand are Max Dupri and T-BAR.

Finally, considering that the talent contacted by the media has not been explicitly informed about a draft, much less about the mark in which they will end up once it occurs, it is only assumptions on their part. However, it should be remembered that last year’s edition took place on these same dates, so it would not be unreasonable to think that the 2022 edition will indeed take place after WWE Clash at the Castle.

2 thoughts on “Reports: Talent believe WWE could held The Draft after Clash at the Castle, potential date revealed”