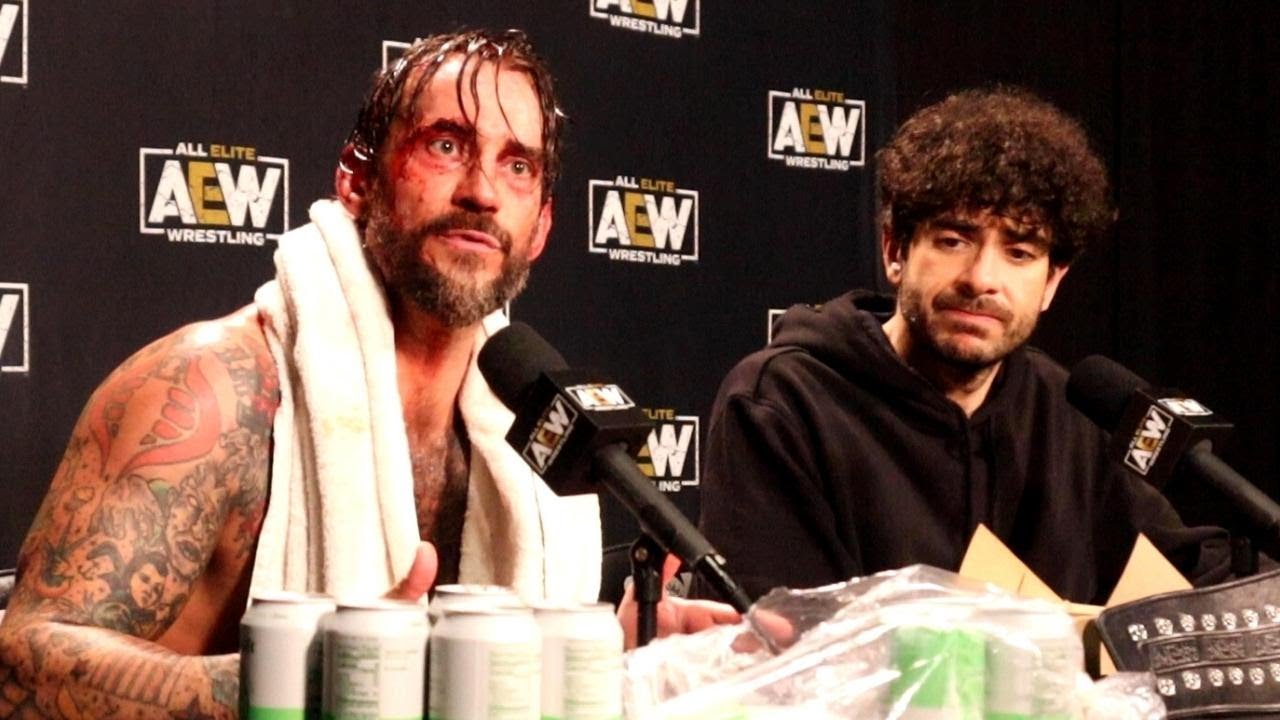 CM Punk & Ace steel were involved into the backstage altercation with the Elite’ Kenny Omega & Young Bucks. Yesterday it was reported AEW could fire CM Punk but company have yet make to an official statement on all this drama.

The #AmericanDragon @bryandanielson has advanced in the #AEW Grand Slam Tournament of Champions, and NEXT WEEK he will face @IAmJericho once again, this time at #AEWDynamite LIVE on TBS! pic.twitter.com/rY85TT5oGN

Now Bryan Alvarez & Dave Meltzer of Wrestling Observer reports that CM Punk has been Suspended due to his backstage fight with Elite ,Meltzer added that Punk is injured & need to surgery so he is out for almost 8 months & A lot of people in AEW don’t want him Back. Here is what Dave states

“He may have already undergone surgery, but either way he’s undergoing surgery, and it was not confirmed to me it was a torn tricep, but it was confirmed to me that it’s surgery for a torn muscle in the arm, so it’s triceps/biceps, maybe pec, but probably triceps. And that’s usually about an eight-month recovery period. So he was gonna be stripped of the title either way, so that move was pretty easy to do.”

“Punk’s out for eight months, or whatever it’s going to be, six months/eight months, whatever. If he’s not let go, and a lot of people don’t want him back.” H/T Wrestle Purists

CM Punk is in headlines after AEW All out press confrence some of the superstars were not happy with the Punk’ comment & it led to a high voltage backstage altercation among Punk, Steel & Elite . Tony Khan announced on last night’s AEW Dynamite that AEW world Championship & AEW Trios championships have been vacted & there will be Grandslam Tournament for the world champion .