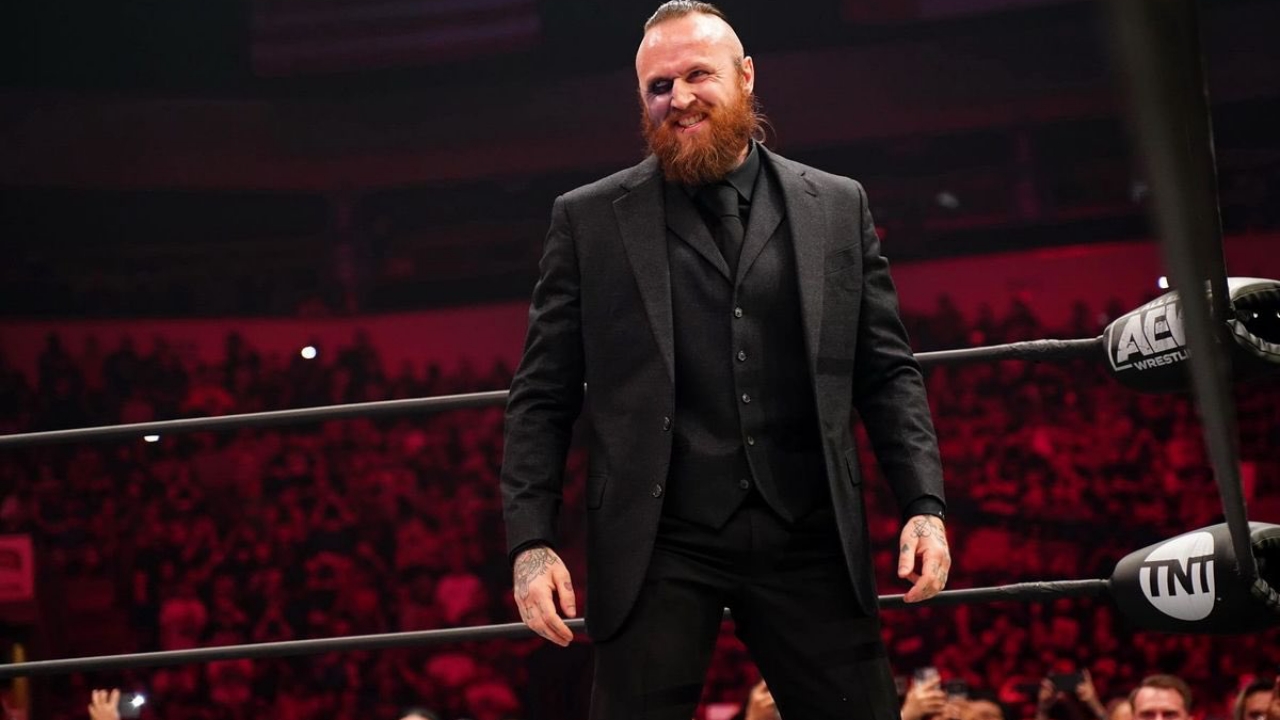 Malakai Black also know as Aleister Black in WWE was released by company last year due to budget cuts when he was working in a storyline with Big E. Soon He joined AEW, Black last wrestled in a 6 man tag team match at AEW All Out PPV where he was pinned by Darby after the show Malakai indicated to the fans that it might be his last appearance in AEW. You can see that clip below.

Very weird ending for Malakai Black. I don't think this part aired. I feel like he knows something we don't know. #AEWAllOut pic.twitter.com/Xu2AJ4cZBB