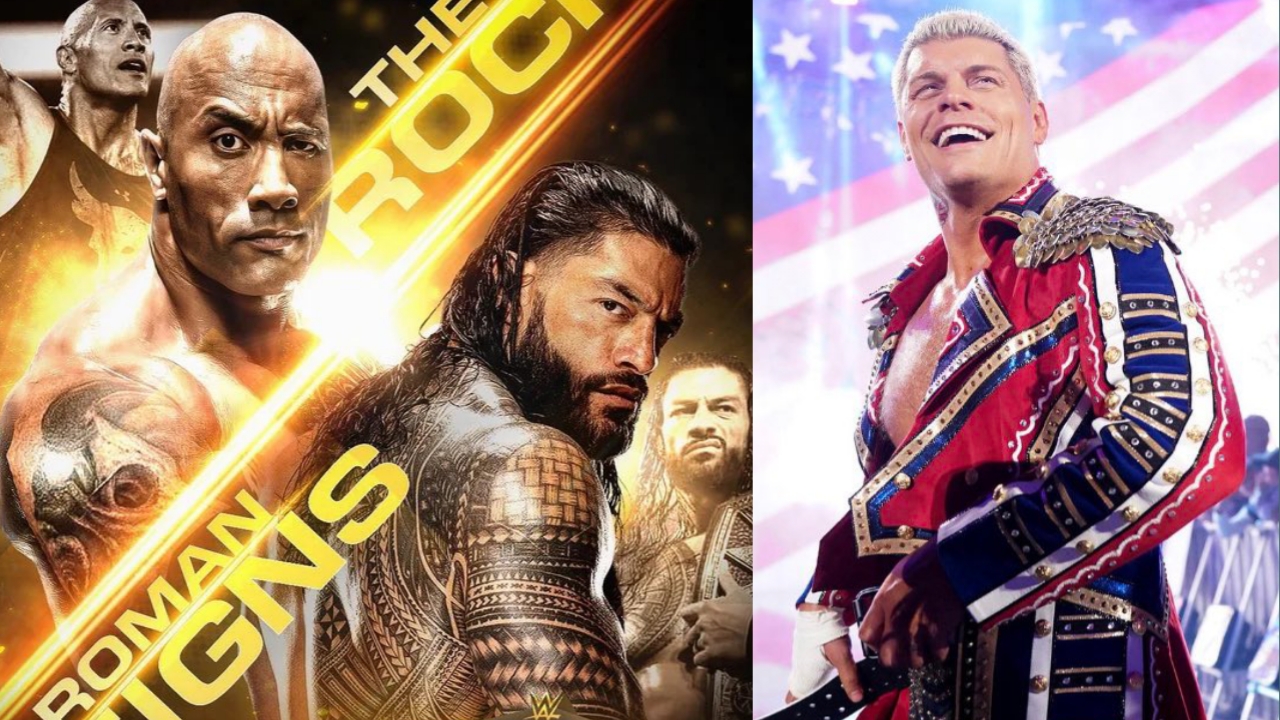 Early Betting Odds WWE Royal Rumble 2023. Cody Rhodes & The Rock are favorite to win next year’s Rumble match according to betting odds. Roman Reigns & Drew Mcintyre are also in the top 10. You can see the list below.

The American Nightmare Cody Rhodes defeated Seth Rollins in his debut match at WrestleMania 38. He is recovering from injury & expected to return by the time of Royal Rumble 2023. If the Rock is returning to clash with his cousin at WrestleMania then there is more chance that he may win Rumble & Challange Tribal Chief.

WWE Royal Rumble will take place on Saturday, January 28, 2023 from the Alamodome in San Antonio, Texas.  Fans will be able to witness this event live from the venue, or broadcast through Peacock in the United States and WWE Network internationally.

For the first time since the 2017 edition, San Antonio will host the traditional initial stop at the Road to WrestleMania.  The last Saturday of January will see the classic men’s and women’s royal battles, with the respective winners receiving title opportunities for the great event that will take place on April 1 and 2 in Los Angeles, California.