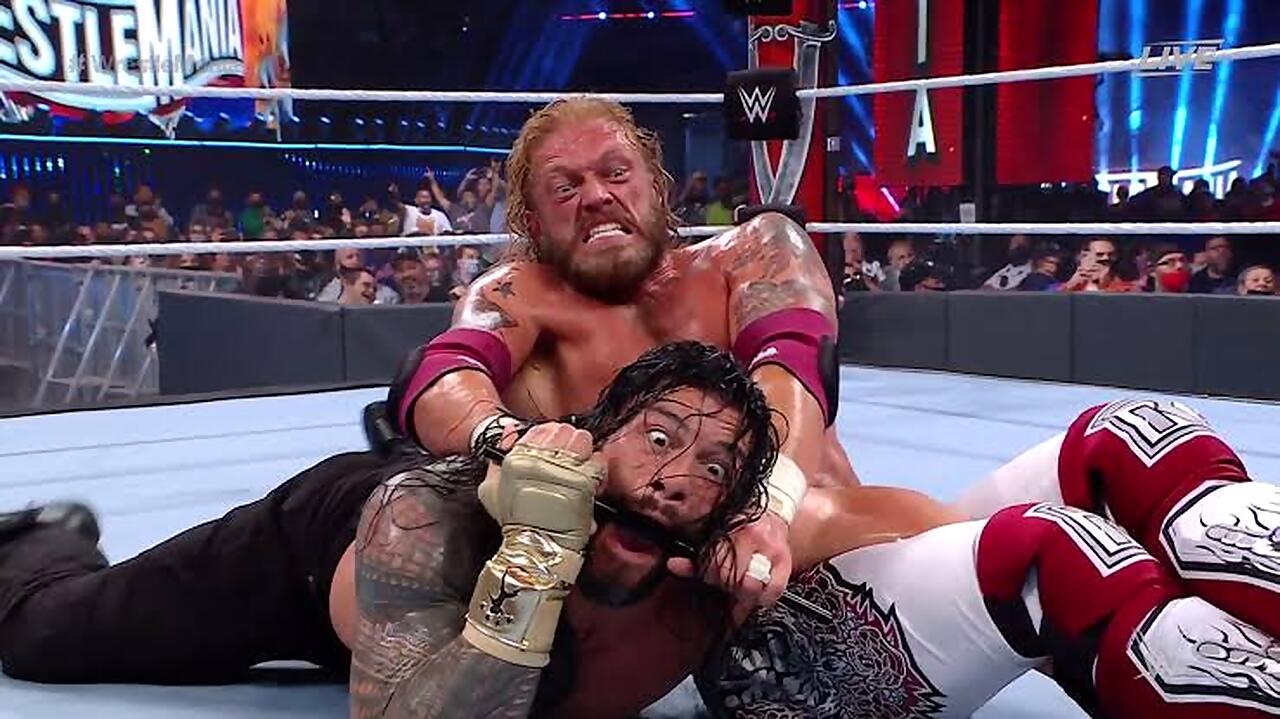 Edge will be out of WWE for a time The plan of WWE and the wrestler was to have a time out after WrestleMania 37.

We won’t see Edge for a while on WWE programming. As confirmed by Sean Ross Sapp of the Fightful.com portal on his Patreon channel, Edge will not appear in the coming months because he is taking time off. It has not been confirmed that he suffers any injury.

Apparently, the wrestler and company would have agreed that Edge had a time away from television programming to rest and train before future commitments with WWE. “He is taking time off, something planned by the company,” confirmed Ross Sapp.

Edge’s last match was at WrestleMania 37 when he faced Roman Reigns and Daniel Bryan for the Universal title in the main match on the second night of the great event. It was rumored that Edge and Daniel Bryan could meet in a singles match at a WWE PPV event, but plans were changed due to the expiration of Bryan’s contract.

As we previously reported, Edge’s contract with WWE stipulates that he have three fights per year although they can improve according to the physical condition of the wrestler, so this rest time may be so that he is preparing his return for a big event like Summerslam. At the moment, there is no information about the future plans of the fighter.