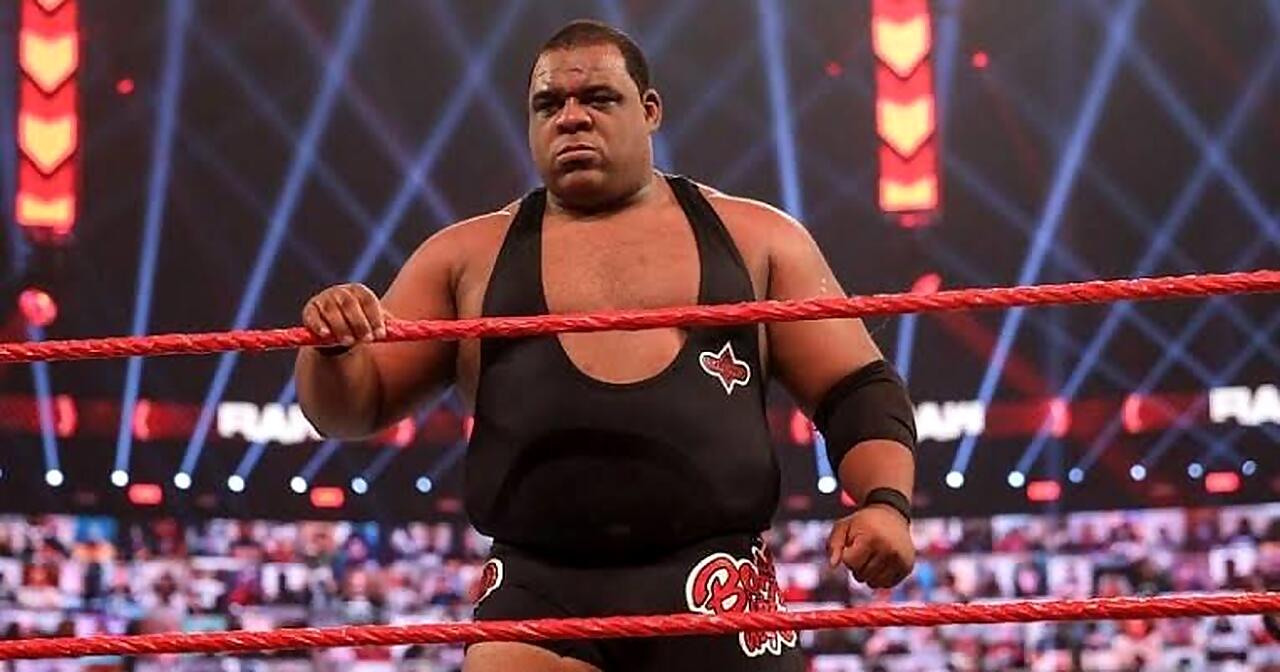 Keith Lee, on his return to WWE: “Only time will tell” The wrestler continues not to appear on television programming for months.

Good question. Unfortunately, only time will tell my friend. https://t.co/jINQnovu66

Keith Lee remains missing from WWE television programming after he suffered a health problem several months ago for which no details have been revealed. Lee promised a few weeks ago that he will work hard to return to competition, but for now he will have to wait.

Now, Lee has left more doubts about his possible return to the WWE ring. Answering a fan on his Twitter account, the fighter wanted to clarify that he still has to wait with his answer. “Big question. Unfortunately, only time will tell my friend ”, he wrote.

Lee has not appeared since February 8 on a Monday Night Raw program, where he beat Matt Riddle in a singles match. Since then, the former NXT champion has not appeared on television despite the fact that the reasons and extent of the injury have not been known.

In fact, Lee was scheduled to fight at WWE Elimination Chamber in a triple threat match for the United States title, but was removed from the match the day before. WWE claimed he was suffering from an injury, but did not offer further explanation. However, as reported by Dave Meltzer this week, Keith Lee would be in a position to return to action, but it is very likely that he has not done so yet due to a creative problem.

“I don’t know anything about what’s wrong with Keith Lee,” Meltzer said. “Okay, but they’re obviously not using it. I don’t know what the story is.”