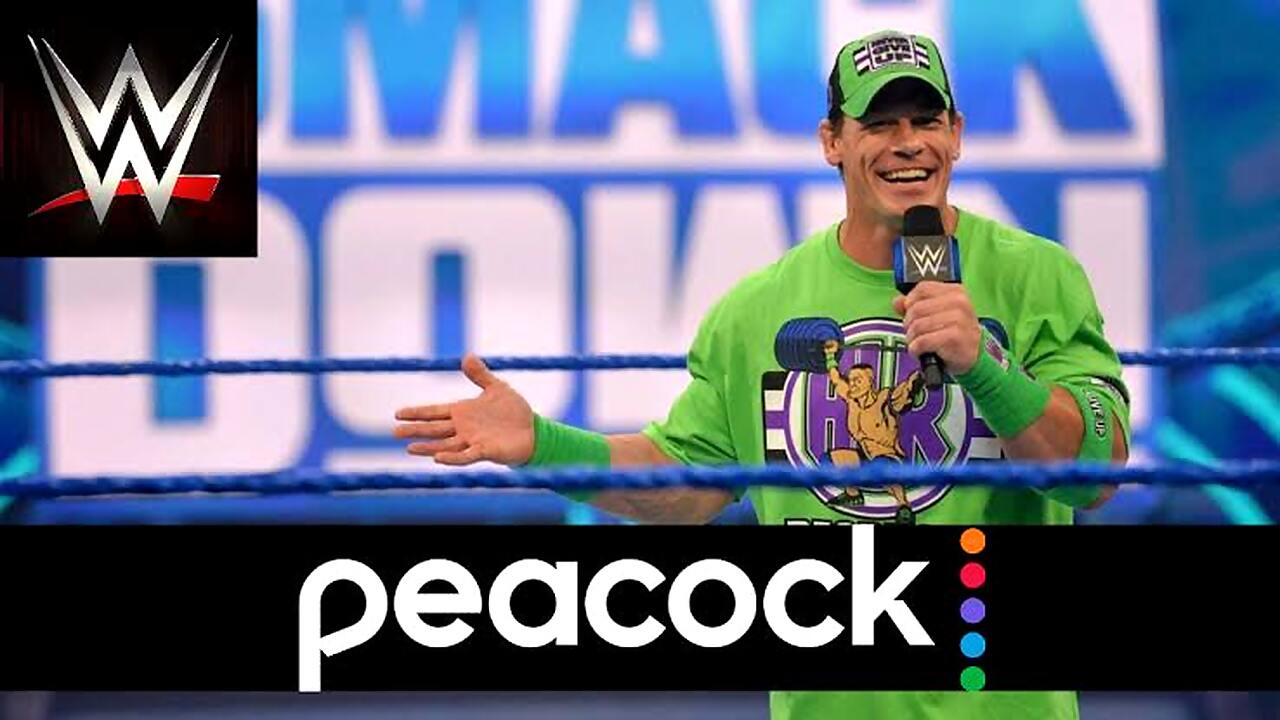 More details on the possible return of John Cena to WWE Filming of Peacemaker, the HBO Max series starring John Cena, will end production on July 6 John Cena is expected to make his return to WWE audiences on July 16, 2021.

John Cena has made headlines in recent days for the likelihood of seeing him in action again in WWE. The latest rumors placed his return in July, specifically on the Friday Night SmackDown show that will air live on FOX on the 16th. That night, WWE will kick off to hold shows with the public again and the company wants to give a coup to make as much noise as possible.

During the last hours, more information has been released about the dates of John Cena’s recordings and everything indicates that he will be free to appear on Friday Night SmackDown. According to PWInsider reporter Mike Johnson, filming for Peacemaker, the HBO Max series starring Cena, will end production in Vancouver, Canada on July 6. John Cena is scheduled to return to the United States after filming.

The commitment to the HBO Max series was also the reason why John Cena could not appear at WrestleMania 36. Before the show there was speculation about his presence in the Show of Shows, but a few days before his inability to travel to the United States was confirmed. United.

After his work on The Suicide Squad, director James Gunn wrote the pilot for the Peacemaker series, and HBO Max announced the filming of an eight-episode season shortly thereafter. Suicide Squad actors Steve Agee and Jennifer Holland will also reprise their roles in Peacemaker as John Economos and Emilia Harcourt, respectively.

The Suicide Squad will premiere in theaters and on HBO Max on August 6, with Peacemaker expected to debut on HBO Max in January 2022.