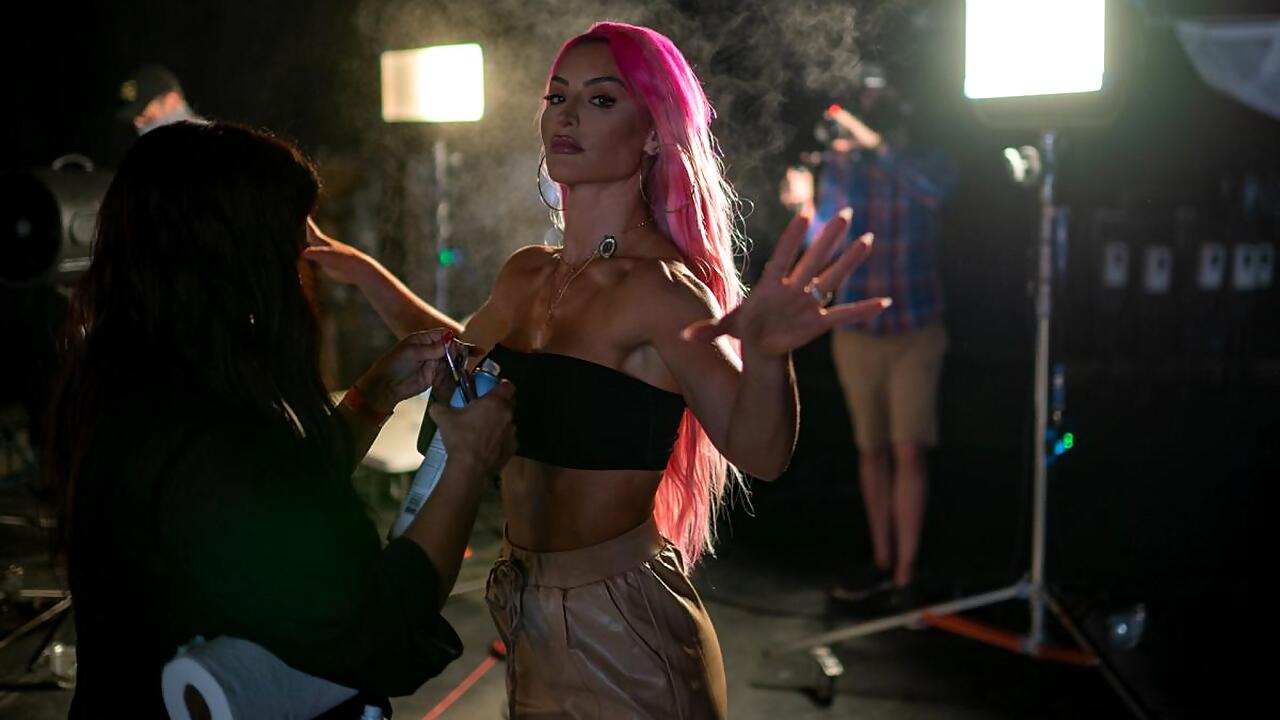 Photos Eva-Lution WWE announced that Eva lution will take place on this week’s Monday night Raw show on 14th June 2021. Sample is given below. You can watch All Eva lution photos By Clicking here 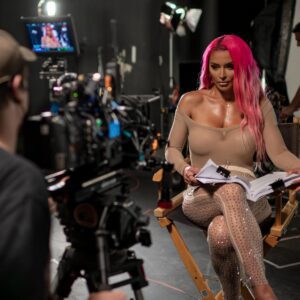 WWE also announced a match Between former WWE champion Drew Mcintyre vs The phenomenal Aj Styles . WWE announces the Monday Night Raw card for June 14, 2021 Drew McIntyre will face one of the two tag team champions of the red brand, AJ Styles The New Day and RK-Bro will meet in a tag team match on Monday Night Raw.

There is just over a week left for the Hell in a Cell celebration and next Monday the last episode of Monday Night Raw will take place before the PPV. During the broadcast of the last episode of Friday Night SmackDown, WWE previewed content that we will see on Raw. To warm up for his fight for the WWE Championship at Hell in a Cell, Drew McIntyre will face one of the two red brand tag team champions, AJ Styles.

Additionally, The New Day and RK-Bro will meet in a tag team match after participating in a match to determine new contenders for tag team titles last week. Xavier Woods eliminated Riddle, while Randy Orton eliminated Kofi Kingston, although he was eventually eliminated by members of the Viking Raiders.