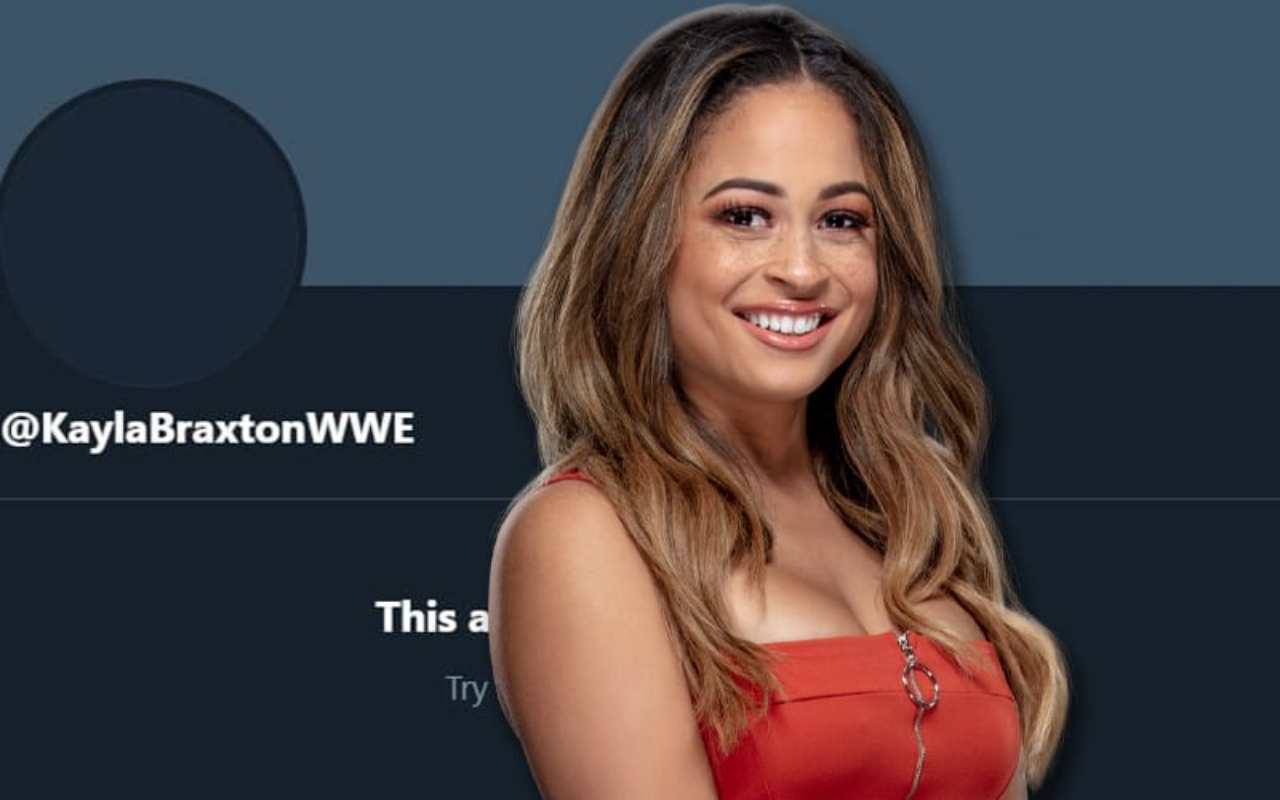 The WWE presenter, Kayla Braxton, has been one of the protagonists in the last hours due to a decision she has made on the Internet. Braxton, 27, announced on social media that she was fed up with having to hide her ethnicity and sexual orientation, so she decided to announce that she is bisexual. Subsequently, he closed his Twitter account.

“All my life I have had to choose. Are you black? Are you white? What boxes do you fill in on the questionnaires? I always chose the option” other “because nothing suited me. Tonight, I choose to stop having to choose. Hello World. I’m Kayla. Oh. And yes, I’m Bi, “Kayla Braxton wrote through her official Twitter account.

Kayla Braxton’s announcement received positive reactions from many fans and wrestlers, including Lance Storm and WWE Hall of Famer Beth Phoenix, but also received negative comments. It is speculated that Saxton decided to close his account due to racist comments and not to announce his sexual tendency, although the WWE presenter has not declared anything about it.

It is not the first time that Kayla Braxton deactivates her Twitter account for some personal reason. In July 2020, he deactivated his account for receiving insults after announcing that he contracted COVID-19 for the second time. “When I said don’t be stupid like me, I mean don’t make the same mistake thinking you can’t test positive twice,” Kayla stated. “I did everything I could. And this can happen to anyone. The moral of the story is: ‘stop bullying people through networks, especially about something that concerns health’.

It is very unpleasant and you should be ashamed. best. This is a difficult time for everyone. Just be good to people. Thank you. ”