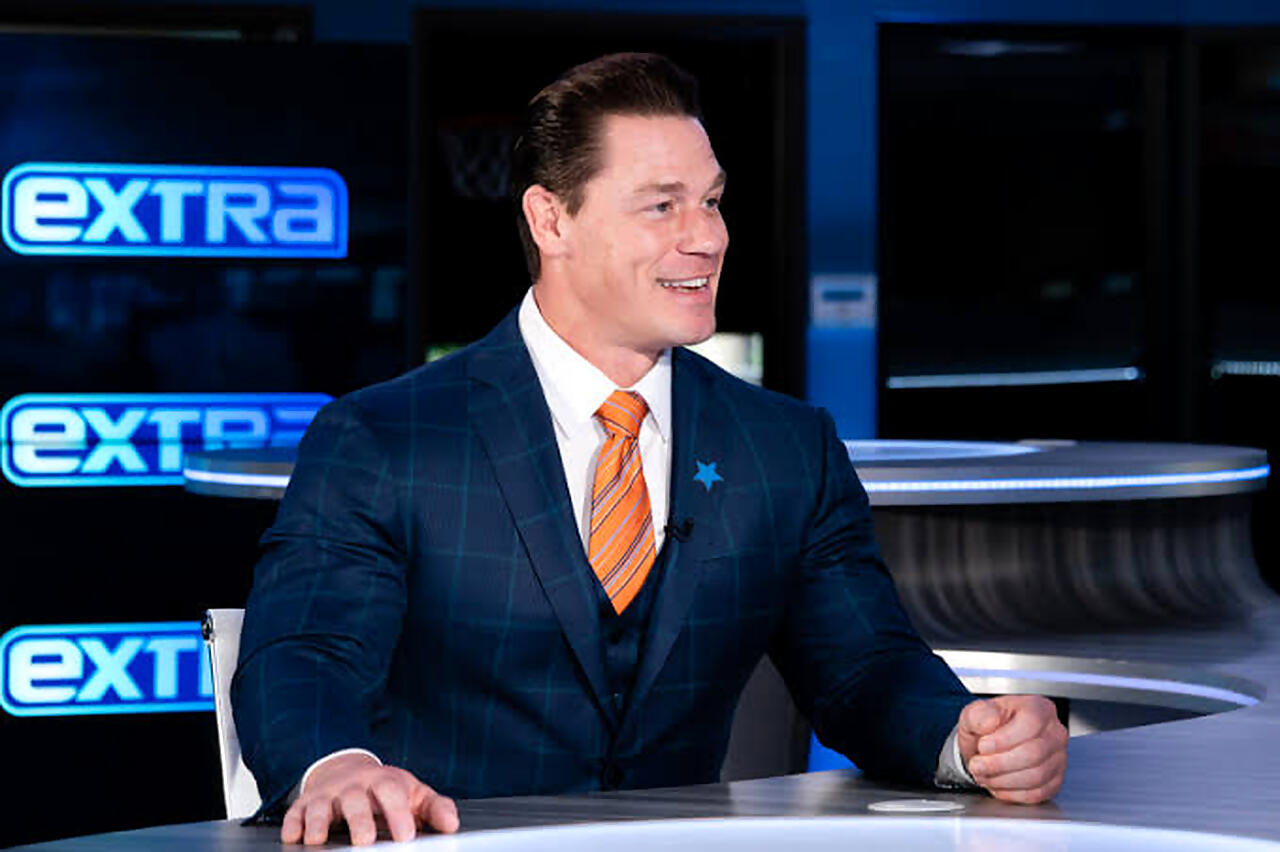 John Cena confirms his return to WWE John Cena says he’s looking forward to putting his wrestling outfit back on It is speculated that he will return on the SmackDown show on July 16.

On the occasion of the promotion of Fast 9 in the United States, John Cena was interviewed by Chris Van Vliet for his YouTube channel. The sixteen-time WWE champion spoke about the film, but most questions were focused on his experience in WWE, the moment the company is currently experiencing and his relationship with Vince McMahon.

During the interview, Cena hinted at his return to WWE when he assured that he is looking forward to putting the jorts (shorts) back on again. Vliet thanked him for always being well dressed, because it seems that Cena has respect for the people who are interviewing him and took the opportunity to ask him when was the last time he wore them.

“The last time I wore them was at WrestleMania two years ago. I can tell you this: I’m really looking forward to putting my shorts back on,” Cena commented with a final affirming face. Continuing with the interview, Cena spoke of Roman Reigns and pointed out that he is a very important figure in the current roster and that he needed that time without an audience to be able to find his identity as an absolute star.

“Fighters like Roman Reigns have had this time to reshape their character. If you send Roman Reigns to different cities, with a paying audience, there may be some audiences that don’t care what (Roman) has to say, they just want to boo him, or animate him, or whatever. Without that, especially when you develop a character who has to give his business card, people like Roman Reigns need this time that he’s been given. He’s developed his personality and discovered who he is.

Now when the audience returns he will not be confused. He will know who he is and what he could benefit from. ” Vince McMahon, a mentor to John Cena Van Vliet also spoke about Vince McMahon and the best advice he has given him in his career. For Cena, Vince’s best advice is “go out and taste.” For him, Vince is a person who has always been in the first line of fire, despite the fact that many of his creatives have been discussed, something that he finds logical because being a creativity, there will always be a division of opinions.