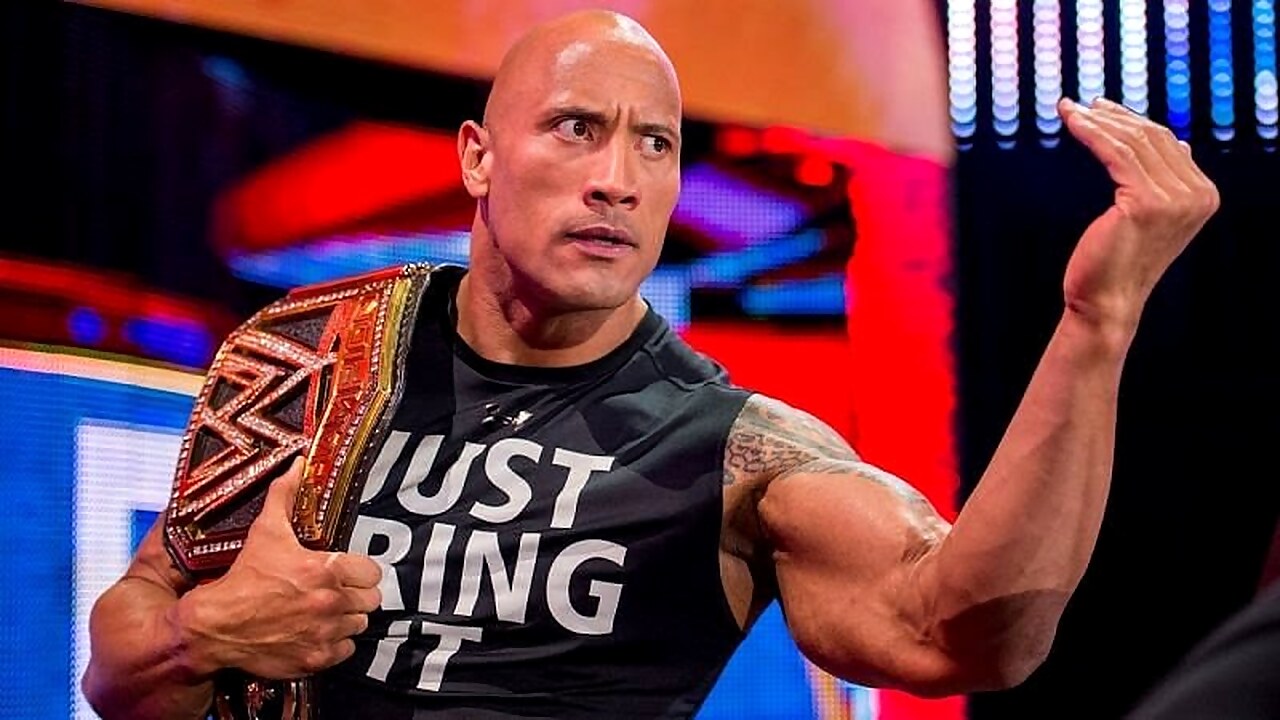 Yesterday, the WWE on FOX Twitter account asked fans about the most important match in WWE history. One of the people who responded to the message was WWE Hall of Famer Dwayne “The Rock” Johnson, who surprised fans with his choice:

“Great wrestling question! Hulk Hogan vs. Iron Sheik. New York City. 1984. Madison Square Garden. A pioneering combat with historical implications and a legitimate reward in the equation ”. Hulk Hogan won the WWF Championship for the first time in his career in this match, giving rise to the phenomenon of Hulkamania, which would catapult “The Immortal” to stardom. Hogan came into the match as a last-minute replacement for Bob Backlund, and was the first star to break free from Sheik’s Camel Clutch.

Andrew Zarian of the Mat Men podcast reported this week that Survivor Series 2021, one of WWE’s four biggest annual shows, will be held in Brooklyn, New York. It will be treated as a big show, just like SummerSlam is going to sell, and so they want to have Dwayne “The Rock” Johnson in attendance.

Both Zarian and Dave Meltzer of Wrestling Observer have indicated that this would be the goal of the company. The Rock haven’t fought in a long time. His last fight occurred at WrestleMania 32 against Erick Rowan. Despite this, there is hope that sooner or later he may have one last fight. There is hope for an eventual WrestleMania match against Roman Reigns.