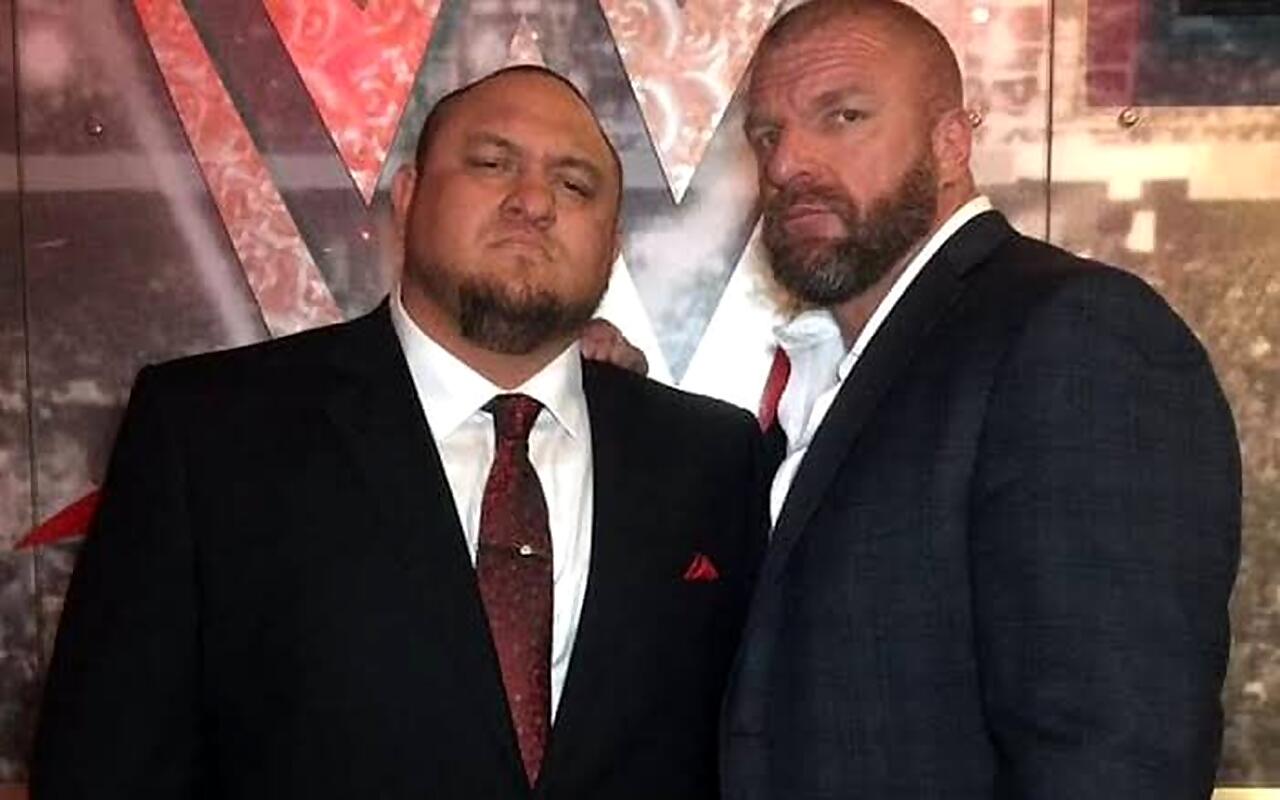 Samoa Joe could fill in for an authority figure in WWE Samoa Joe was recently spotted at the WWE Performance Center Samoa Joe rumored to fill in for William Regal as NXT commissioner.

Samoa Joe was one of the wrestlers who left WWE in April 2021. It was certainly one of the most surprising outings, although it is possible that that will be remedied when he makes his return to the company. It was recently reported that Joe had been rehired and even seen at the WWE Performance Center.

The last that is known is that it could return to NXT. Dave Meltzer, a journalist for the Wrestling Observer, indicated in his latest radio show, aired last night after NXT TakeOver: In Your House, that Samoa Joe has positioned himself as the person who could replace William Regal in the commissioner position. Last night, in the special event of the yellow brand, Regal hinted at the possibility of leaving the position due to the chaos that exists in the NXT dressing room and that he has not managed to manage.

“I think that’s the signal for Samoa Joe,” Meltzer declared when the William Regal news was discussed. “I don’t know one hundred percent. Today I was told that Samoa Joe will have a role similar to Regal and all of a sudden Regal is talking like he’s retiring, so maybe the role of Regal is the role of Regal.

But if he leaves, from what they told me, Samoa Joe is definitely the favorite to be the new commissioner. Joe is in and he’s not like a fighter, so I think that tells you he’s not medically cleared.

” Samoa Joe’s dismissal was one of the most shocking of all the exits that have occurred in WWE since WrestleMania, especially due to the status that Joe maintained in the company, despite stopping fighting and dedicating himself to the commentary table. The former NXT world champion came to Vince McMahon’s company in 2015, quickly claiming the yellow brand championship.