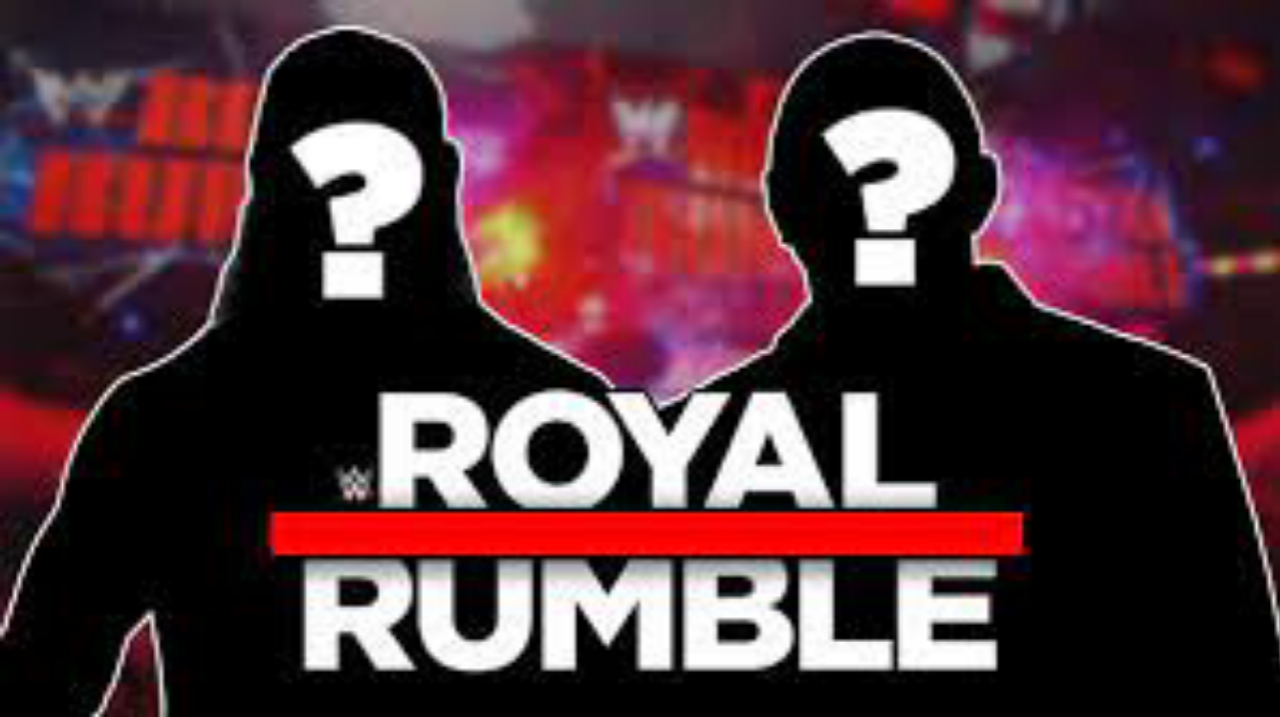 IInspiration reject an offer from WWE to return at Royal Rumble The current Knockouts champions in pairs prefer to continue with their current path Peyton Royce and Billie Kay decline to appear in WWE women’s battle royal.

WWE will celebrate the Royal Rumble event next Saturday, January 29. One of the most important matches will be the women’s battle royal, where 21 participants have already been confirmed.

The company must have talent from NXT, legends or other fighters who come from other companies, as is the case with Mickie James, who will appear on the show as the current champion of Impact Wrestling.

As reported a few weeks ago, WWE proposed offers to more external fighters, but some of them had rejected the proposal. Today we already know a case.

“In addition to Mickie, Fightful has learned that other female fighters who have been released in the pandemic have been contacted for the Royal Rumble,” Sapp commented. “The IInspiration, formerly known as The IIconics, were offered a spot in the Rumble match, but Fightful’s sources indicate they declined the offer. Cassie Lee (Peyton Royce) and Jess McKay (Billie Kay) are now the champions for couples of Knockouts in IMPACT and they did not feel that it was the right time to make a return to WWE because they are happy with their current path”.

The first of many Rumble scoops this week, including who, why they turned it down and more is up for Fightful Select subscribershttps://t.co/saBfMmoYF4 pic.twitter.com/C12CrKUGxF

Apparently, Mickie James and the Iinspiration girls weren’t the only recently fired talents to get the call from WWE to appear at the Royal Rumble.

“Also, we’ve heard that McKay and Lee aren’t the only laid-off stars of the past two years who have been contacted.” The Iconics in WWE Under the name of The Iiconics, Peyton Royce and Billie Kay formed one of the most emblematic WWE teams in recent years.

"We are worldwide STARS, Australian LEGENDS and inspiration LEADERS." @CassieLee and @JessicaMcKay plan to take the Knockouts Tag Team division to another level. #IMPACTonAXSTV pic.twitter.com/Rng2ZDMbso

At WrestleMania 35 they defeated The Boss ‘n’ Hug Connection (Bayley and Sasha Banks), The Divas of Doom (Beth Phoenix and Natalya) and the duo of Nia Jax and Tamina to become the new Women’s Tag Team Champions. They held the titles for 120 days, thus becoming the second longest reigning title in the history of the championships. They were fired from WWE in early April 2021.