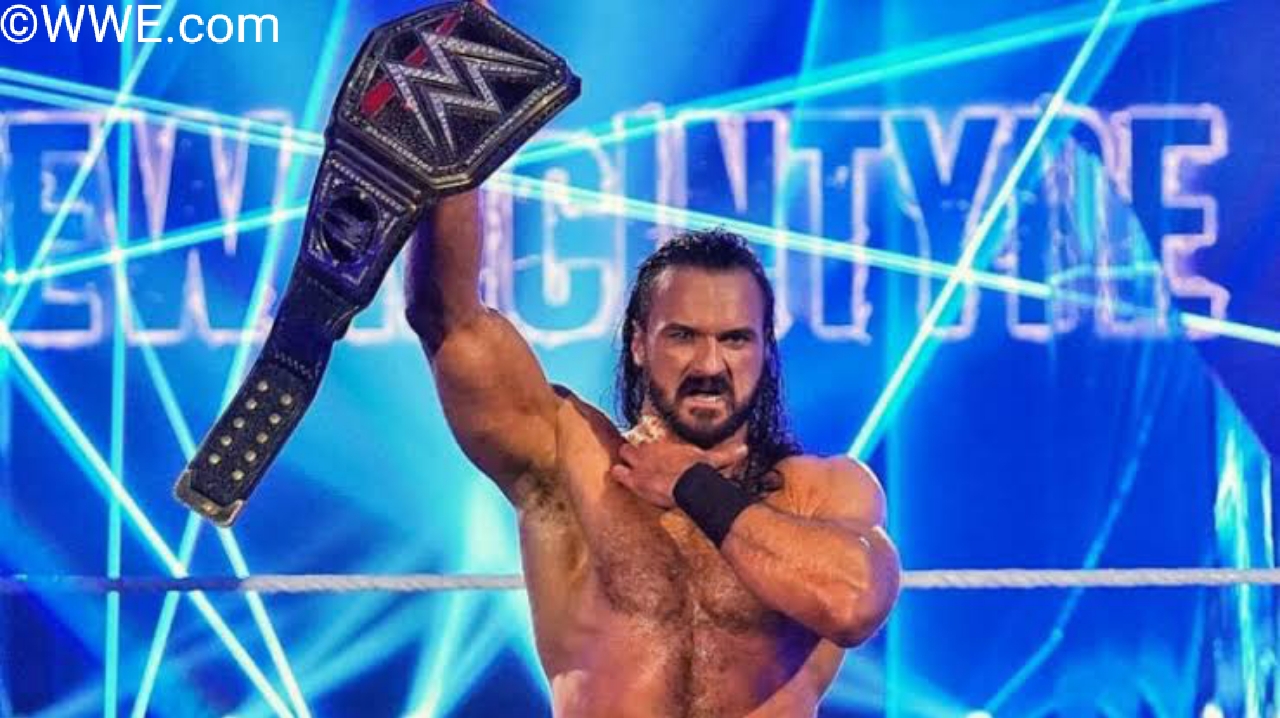 With the aim of promoting Royal Rumble, an event that will take place this Sunday at Tropicana Field in Tampa, Florida, and will be broadcast on WWE Network, WWE champion Drew McIntyre has been invited to the WWE The Bump program this afternoon. The Scotsman has spoken of his fight against Golbderg for the title.

At one point in the conversation, when they were talking about Goldberg’s streak in WCW, McIntyre has interrupted to remember that on Sunday he will break the current streak that Goldberg has in WWE, which consists of beating the champions when he makes his return .

It is a premise that has been taking place in recent days in order to sell the clash between the two. Drew McIntyre has commented that he is happy to have the best Goldberg in front of him, but he has assured that he will finish off his rival after applying the Claymore Kick.

I’m happy, you know how Goldberg’s look was in RAW, that’s the Goldberg I want. That’s the Goldberg I was talking about, 173-0, that was one of the best moments of his career, “declared McINtyre.” Goldberg has shown with this new streak, of comebacks and wins over the champions, that he remains the same. Goldberg. He still has that. ”

“Goldberg, I’m excited to see that look in your eyes. I can’t wait until Sunday. It’s going to be an incredible match. No matter what people think, I’ll tell you right now what’s going to happen. We are the two heavyweights.

Alpha and we’re not afraid of hitting or getting hit. We’re going to beat each other up. In the end, my boot connects to your face and ends this new streak, and I’m not going to need a damn taser to do it. (referring to his 1998 Starrcade loss) All I need is a Claymore. ”