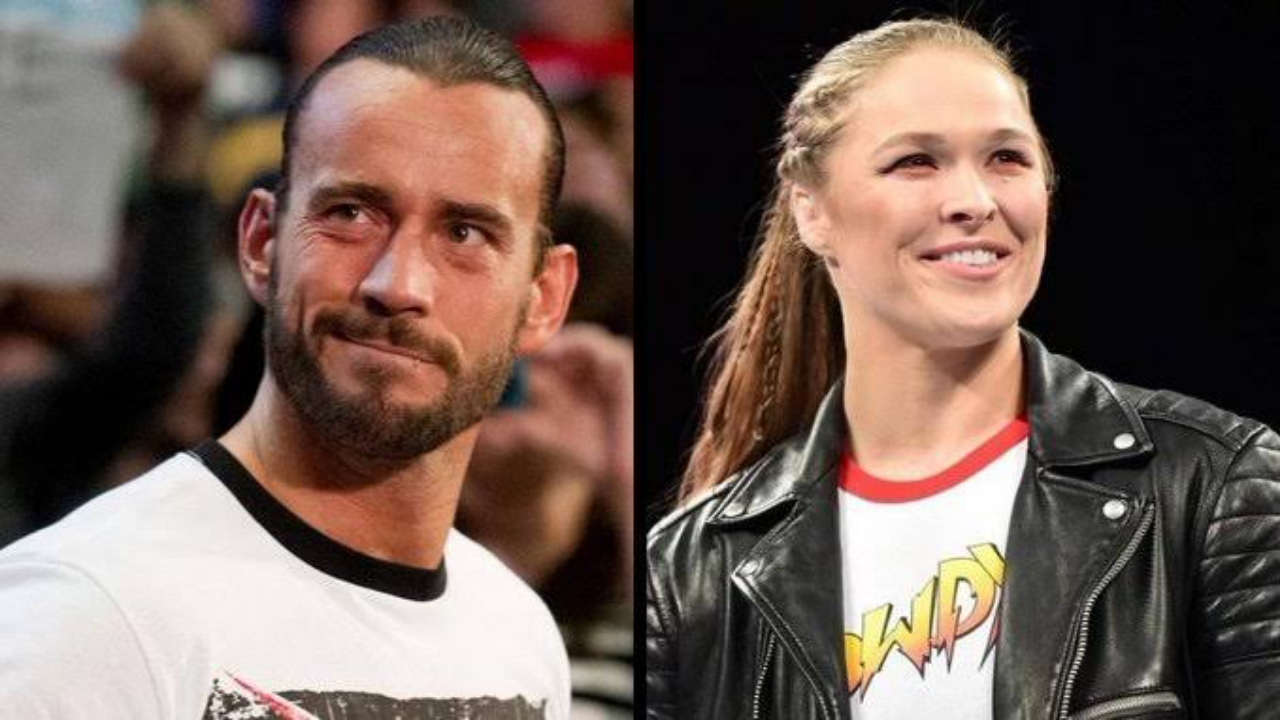 Royal Rumble is one of the biggest events of the year that stands out for its real battles, where the winners have the opportunity to face the champions of the moment at WrestleMania.

One of the strengths of Royal Rumble is the unexpected appearances in the royal battle, stars who make their return to television after an injury or after long periods without working for the company.

There are many speculations that have been made in recent days about possible surprise appearances and the official WWE account on BT Sports, a chain that broadcasts WWE in the United Kingdom, has joined the game of names by publishing an image that has given a lot than talking on social media.

In the tweet, which you can see below this paragraph, BT Sports asks its followers what comebacks and debuts they would like to see in the real battles of 2021.

The Rumble is all about big returns and big debuts 🤯

Who will be next? 👀#RoyalRumble | BT Sport Box Office | January 31st pic.twitter.com/ZYasDlFb7i

The message is accompanied by an image with several illustrated fighters, among which Booker T , Trish Stratus, John Cena and Rob Van Dam. However, the most striking are a series of objects that represent wrestlers who are not currently on the staff: CM Punk’s gloves, Ronda Rousey’s kilt, Brock Lesnar’s gloves and Jay White’s razor.

It is said that at least one or two of all these predictions are going to come true at Royal Rumble (including Booker T, Trish Stratus, John Cena and Rob Van Dam). CM Punk has been retired from professional wrestling for years and has only approached WWE to be part of the WWE Backstage program on FS1.

Ronda Rousey played her last match at WrestleMania 35 and, since then, she has not stepped on a ring. Brock Lesnar last fought Drew McIntyre at WrestleMania 36 and his contract expired a few hours later, despite maintaining a merchandise sale clause.

The most striking case is that of Jay White. The New Japan Pro-Wrestling fighter recently ended his contract and there was speculation about the possibility of signing with WWE.

At first, it seemed like an unsubstantiated speculation, but as the days went by the rumor grew louder when several media reported that WWE was putting a lot of money on the table to take over the services of the fighter.