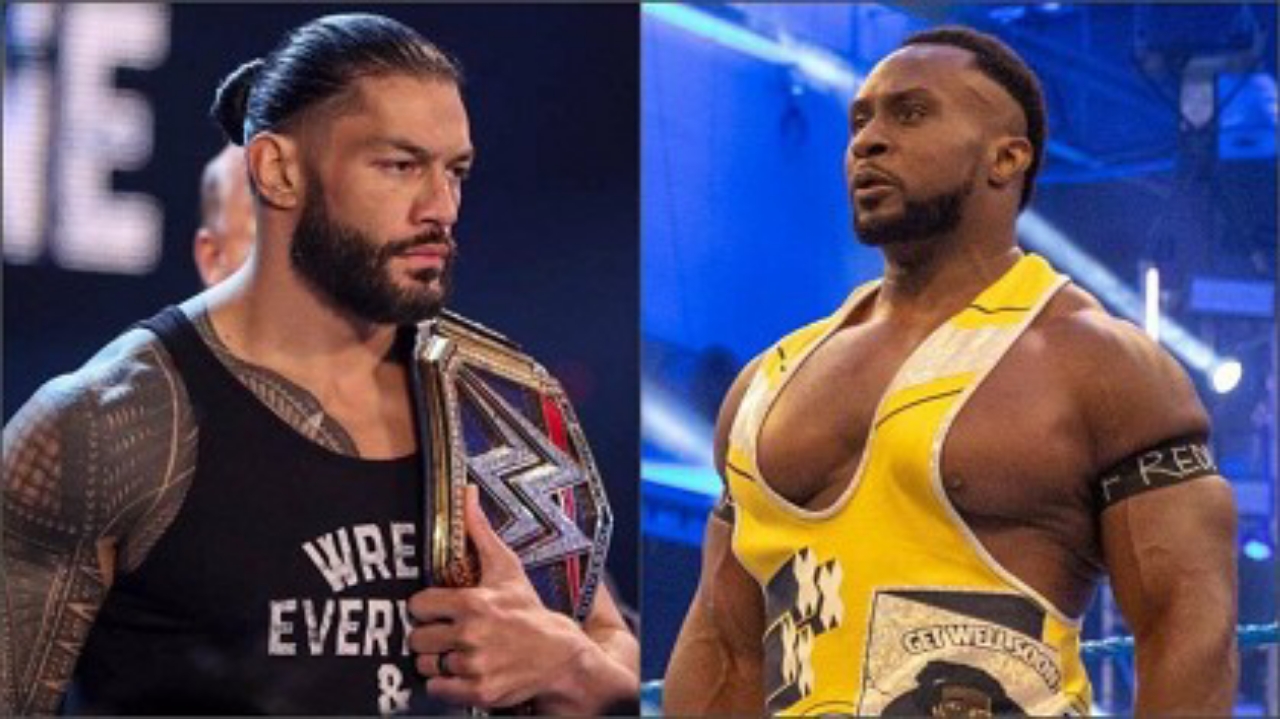 Reigning WWE Intercontinental Champion Big E was recently interviewed on the Oral Sessions podcast, hosted by Renée Paquette. Among other things, Big E spoke about The New Day, about Kofi Kingston and about his dream opponent for WrestleMania 37. Here are the highlights, transcript courtesy of WrestlingInc.

The New Day is a united group “They have always been by my side (Xavier Woods and Kofi Kingston) and it is something that I really appreciate. (….) I can’t imagine being in a group with two people more altruistic than Woods and Kofi. In this business, it’s It’s very easy to become a selfish person, but I love that we really support each other in all our projects, both in WWE and outside the company. They have always been here and I appreciate it. ”

Kofi Kingston has always tried to share his joy “One of the things that I respect the most about Kofi is that he always tried to include the three of us in everything, even when he could have achieved success alone.

WrestleMania 35 was Kofi’s moment. We were so fortunate to see him ringside. I am very pleased that I was able to make history with the team gauntlet match. The reaction of the people was great.

In wrestling, there is always a question about which member of a group is going to betray the other. It was great to do it, because Until then, we hadn’t had real moments of brotherhood or sacrifice for the group.

We could see how hard Kofi works in and out of the ring, all the time. He did everything, even press conferences, with a smile on his mouth. He never complained. This will be something I will never forget. He kept going without stopping. ”

He wants to face Roman Reigns at WrestleMania 37

“It is clear that Roman is my priority. Facing him at WrestleMania 37 would be the greatest moment of my career. I hope that, within a couple of months, I have established myself enough that it makes sense that I challenge him for the Championship WWE Universal. I don’t know what the plan is either. I want to earn my chance. I think sometimes you can win a lot in too little time. This is weird for a guy who’s been in the business for eight years to say this. give the opportunity away. But yeah, having a match against Roman Reigns for the Universal Championship would be great. ”