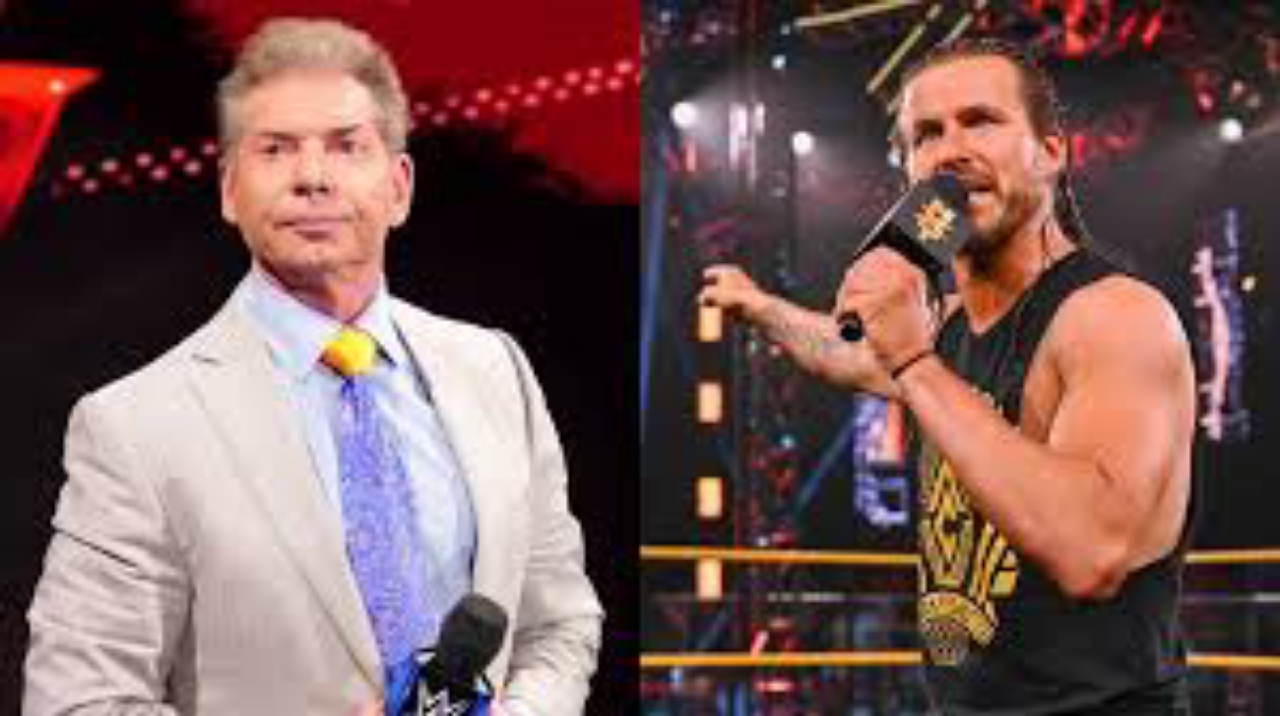 Adam cole is in highlights of wrestling news now a days. This week it was reported that Cole’s contract had expired and he was on an extension leg of one month, only then some reports claimed that he was given a contract by AEW recently.

Adam Cole met with Vince McMahon yesterday before the recordings of the latest  episode of Friday Night SmackDown on 6th August2021. The meeting was reported by some media, such as PW Insider or Fightful & Wrestling Inc. The meeting went well, as explained by  Sean Ross Sapp a journalist of fightful  in the last hours. According to Sapp,

Adam Cole showed up at Vince McMahon’s office a few hours before the show and won his sympathy. In addition, it has been specified that WWE has transferred the intention to transfer the wrestler to the main roster, although it has not been specified whether to Raw or SmackDown.“Fightful has known that a couple of hours before Smackdown, Cole was taken directly to Vince McMahon’s office, in something that was said to seem like a ‘high priority’ for McMahon himself. Those at the top of WWE said They heard that the meeting went well, and Vince McMahon seemed to have taken a liking to Adam Cole on a personal level, “Sapp said. “Fightful has been informed that there have been ideas for Cole on both Raw and Smackdown over the last week, should he re-sign, and WWE sources told us that Cole was told they want him on the main roster. “.

Fightful Select has a report on what we know about his meeting with Vince McMahon Friday, and pitches behind the scenes.