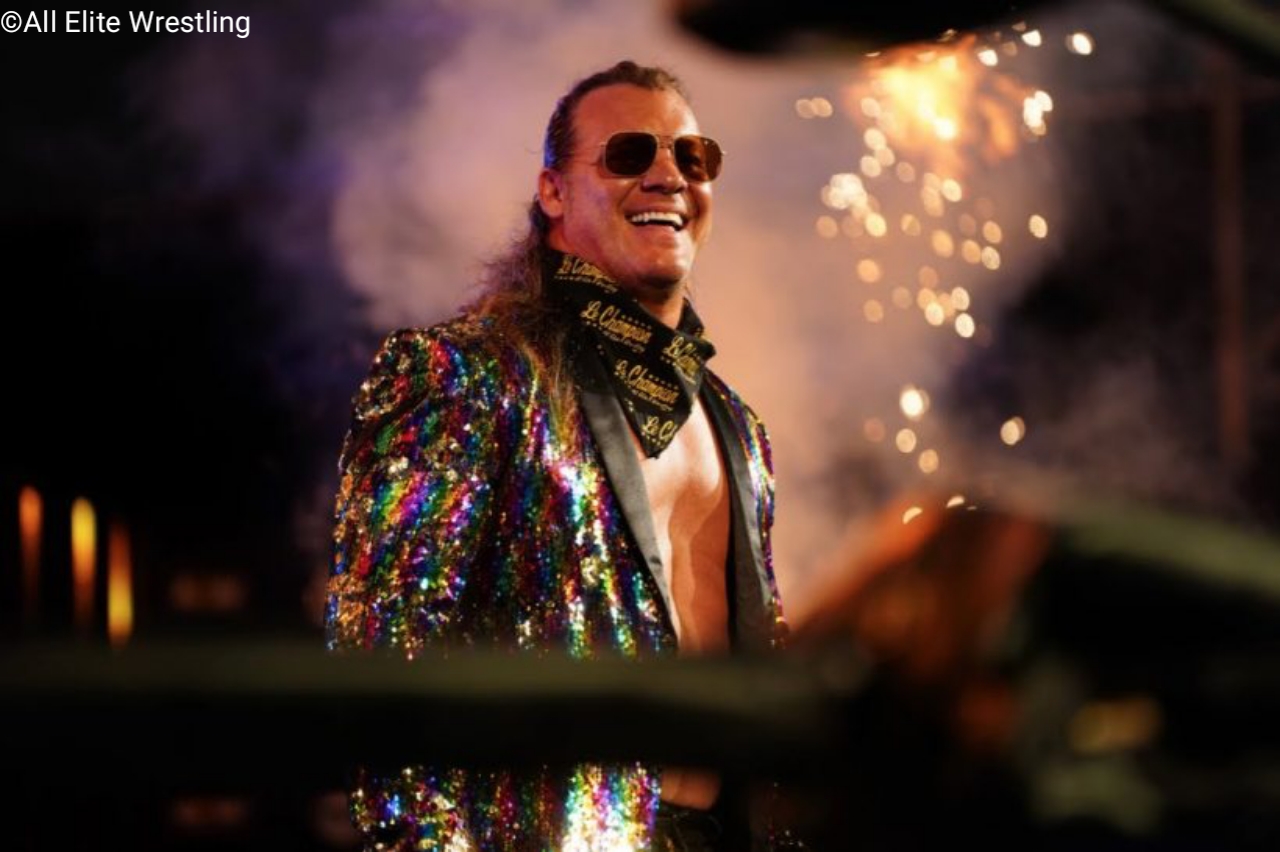 Chris Jericho reveals he had COVID-19 in September His positive for COVID-19 would be related to the outbreak that occurred in AEW last year .

Chris Jericho reveals he had no symptoms and took three tests to check for infection.

Through the latest edition of his ‘Talk is Jericho’ podcast, Chris Jericho revealed that he tested positive for COVID-19 in September 2020. The former AEW world champion noted that he had no symptoms and took up to three tests to see if he was actually had been infected.

“I haven’t told anyone this, but I tested positive once in September. I had no symptoms. I spent my ten days in isolation and stayed away from everyone. I had no symptoms. I didn’t even know I had it,” Jericho stated. “I went and got tested, just general, and they told me it was positive.

I was like, ‘Really? Are you serious? I had nothing. I didn’t have a headache, I didn’t have a cough, which is fortunate. It wasn’t a false positive, because I had three different tests and they all came back positive, and now I have the antibodies. ”

It should be noted that Chris Jericho had a performance with Fozzy a month before the outbreak at AEW, specifically at the Sturgis Rally, an event that was later considered a place of great spread of the virus. He has also come under fire for inviting people to his podcast who spread conspiracy theories about the virus.

In late September 2020, Fightful journalist Sean Ross Sapp reported several positives in the All Elite Wrestling ranks. Several of the wrestlers who were present at the Sept. 9 recordings tested positive two weeks later.

These included some of the independent talents involved in AEW Dark, who are tested before entering the Daily’s Place. One of the first confirmed cases was that of Ben Carter, and later more cases were made public, such as that of Lance Archer.

Jake Roberts also suffered from a hereditary lung disease, although it was not COVID-19, but a Chronic Obstructive Pulmonary Disease (COPD), in his own words.

Jericho’s positive COVID test matches the case of Nick Jackson, who recently revealed that he suffered from the disease severely and had to be absent from the ring for a certain time.