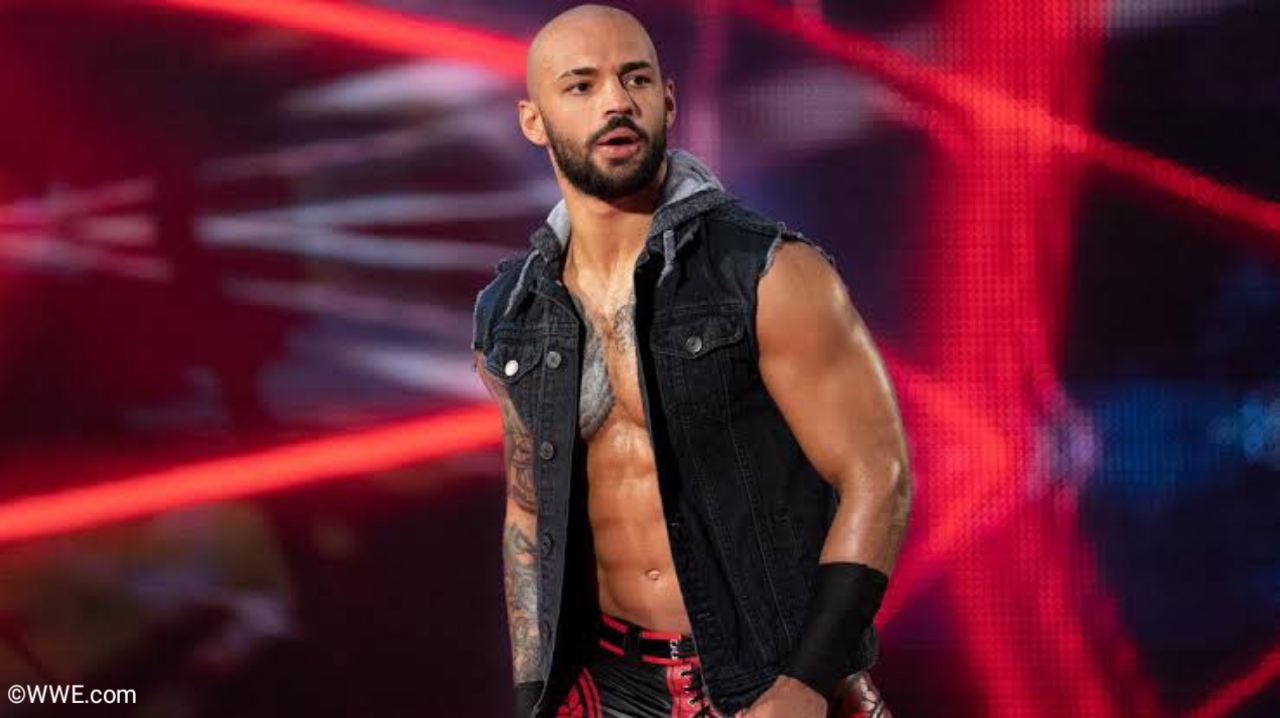 Ricochet could be ending his contract with WWE.

The Monday Night RAW fighter has not yet signed a contract renewal with WWE.

In September of last year, the Wrestle Votes media speculated that a WWE talent decided not to renew a contract with a superstar and would be waiting for his agreement to expire before leaving. The SoDuTw account gave Ricochet’s name, but he denied these statements.

Now the rumors resurfaced, as Bryan Alvarez of Wrestling Observer Live mentioned that the contract that Ricochet signed in 2018 was for three years. And while the agreement will end sometime in 2021, the former United States champion would not have signed any renewal with WWE so far.