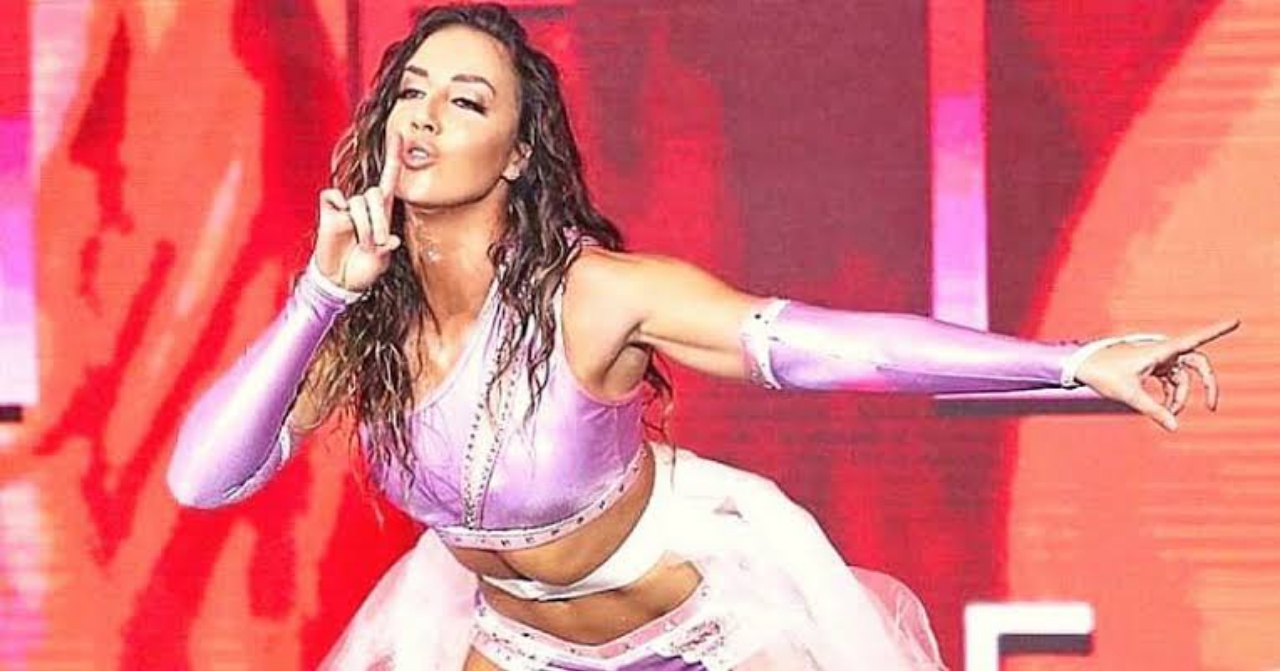 Chelsea Green defeated WWE in the legal right to her name. According to Fightful Select WWE has contacted her over the last few hours and said that you are free to use your name and WWE takes back its rights. After Chelsea was kicked out of the company by WWE on 15th April 2021, Chelsea recently returned to ROH Wrestling and Impact Wrestling and used her own name as she used to at WWE.

But for the past few days, Chelsea has come under pressure from WWE, where Vince McMahon objected to her using the patient name of WWE, and there were several media coverage that Chelsea is in a legal fight with WWE about her trademark. Recently, Fighful Select published the news that Chelsea Green is now completely independent to use of her in-ring name.  WWE has renounced all rights to this name .Chelsea Green told to  Fightful that she will soon openly talk through a podcast about the legal battle between herself and WWE over a patient name.